There are weird rules and systems in North Korea,

Here are few of them 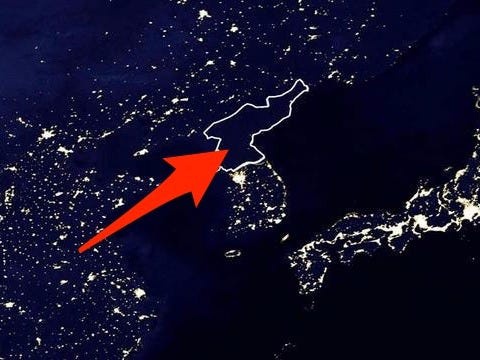 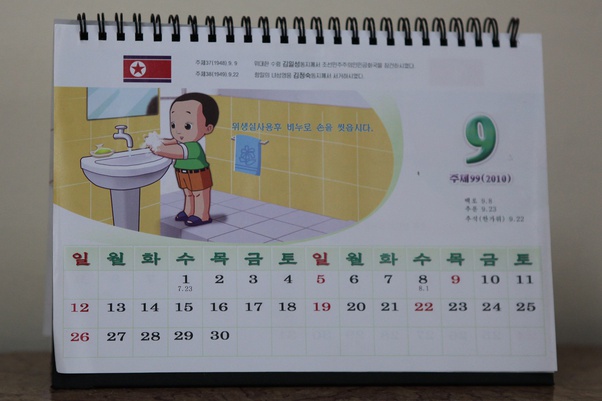 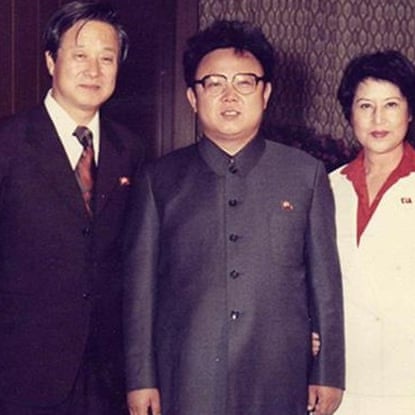 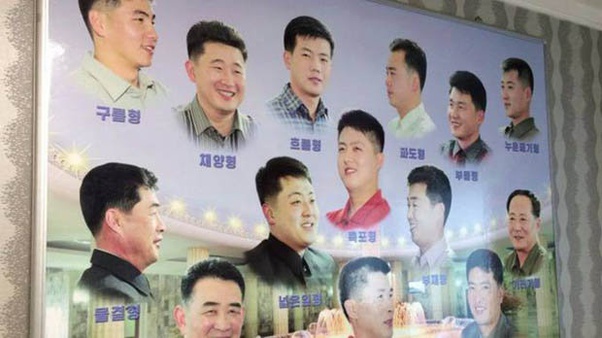