1] Jet powered aérotrains were developed in France from 1965 to 1977. The train rode on an air cushion over a simple, reinforced concrete track at unprecedented speeds. It exactly resembled a hovercraft that travels on a guided path. 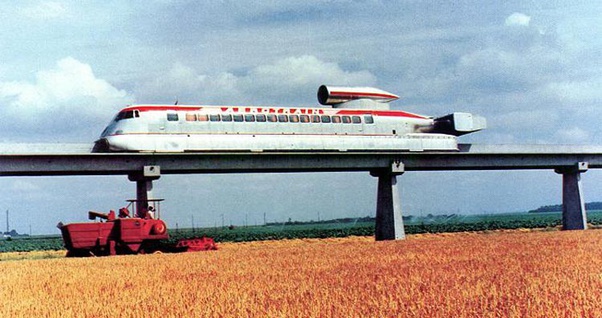 2]In the 1960s, Bell Labs created a picture phone where people could look at each other while talking on the phone. Video-calling is not so modern after all! 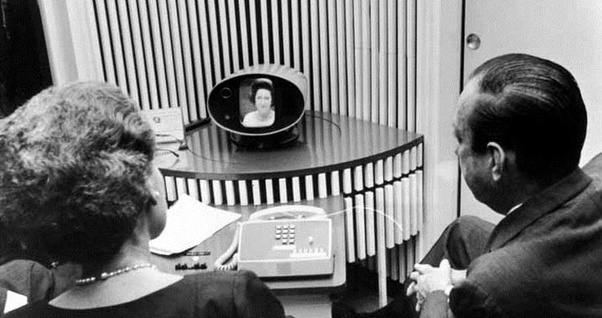 3 In the 1990s, the Casio WQV-1 wrist-watch camera existed that enabled wearers to click photos with just their watch. The quality may not have been so great, but the concept was ahead of its time. 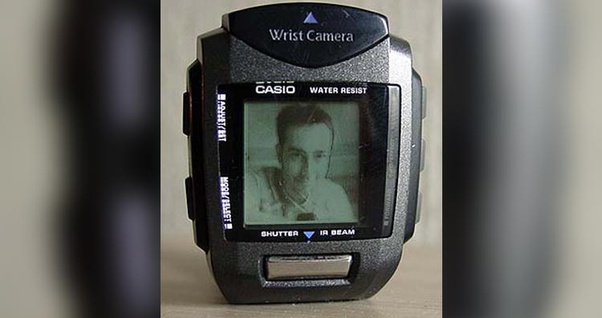 4] Way before online live gaming, there was a video-game streaming service in the 1990s known as “Sega Channel”that allowed users to play against each other via Cable TV. 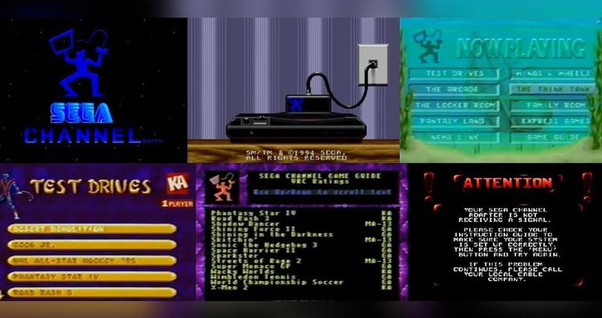