Ever heard of  Metamaterials, that’s the future, and many things are now been made from Carbon Nanotubes.

Read Also:Handmade Road Made By A Single Man(His Reasons Will Shock You) 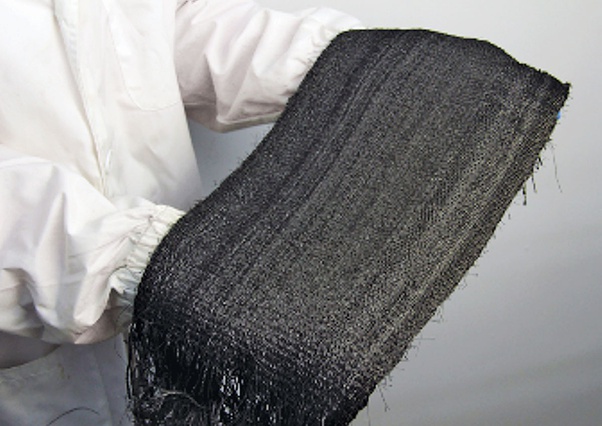 This apparent normal fabric is actually made of carbon nanotubes.

That means that this “fabric” was built atom by atom. Where the carbon atoms were arranged in a way that it would never have been possible with just needle and thread.

Carbon nanotubes are a reality. And they are becoming cheaper and cheaper to make.

You also have graphene… 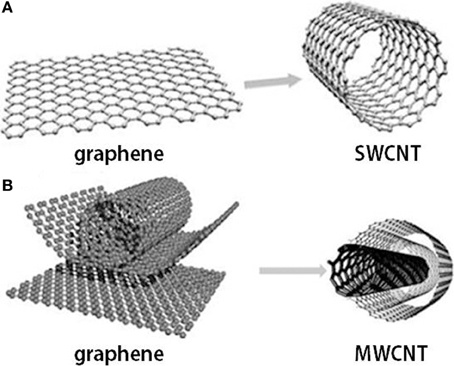 Graphene is in many ways the hit metamaterial. Because it has many applications. 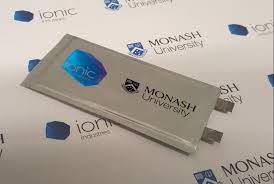 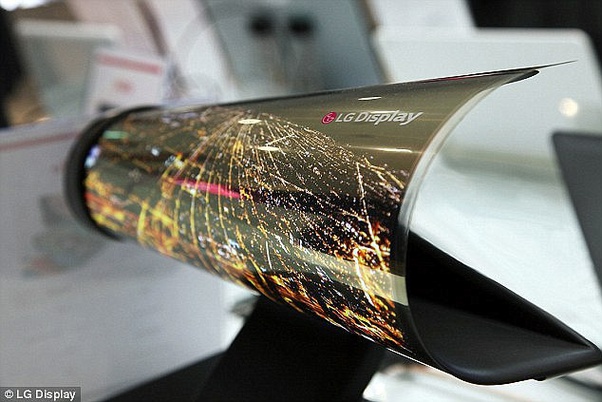 Graphene has tons of potential.

And most of these things created through graphene are metamaterials, because of graphene’s very malleable atomic structure.

Graphene-based technology will all be considered metamaterials, because the graphene has to be arranged on an atomic level, to produce these things.

Some have even theorized that graphene may allow the creation of photonic power cells. And if that is true then we can set aside Fusion and even Anti-Matter.

Those cells that are still mostly in the realm of the theoretical, if they could be made they would draw energy from the entire electromagnetic spectrum. Meaning you could even get energy from the Earth magnetosphere. Not much granted, but some.

We could for example build photovoltaic towers covered in graphene-based cells that would capture most of the energy of the sun that arrived on the Earth’s surface. It would even draw energy from cosmic radiation. 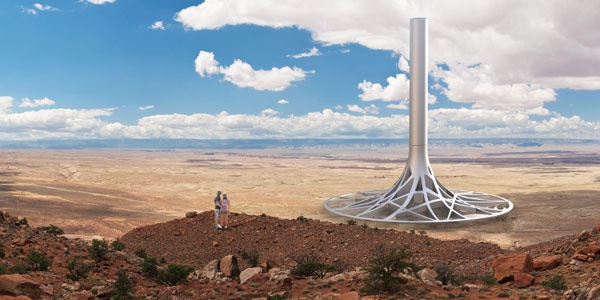 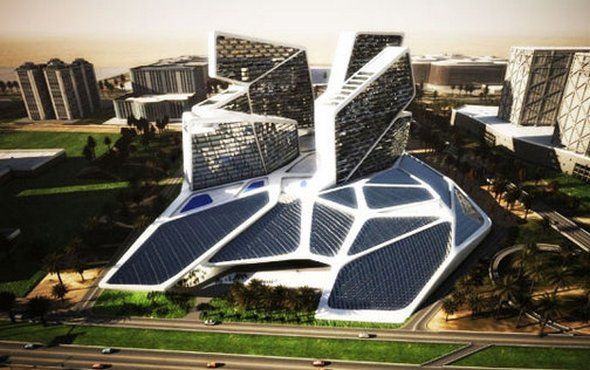