Killer whales love to play around with seals and sea lions. Sometimes to the extent that the blubber and intestines are splattered all over the place. Sometimes they tear them in two pieces. 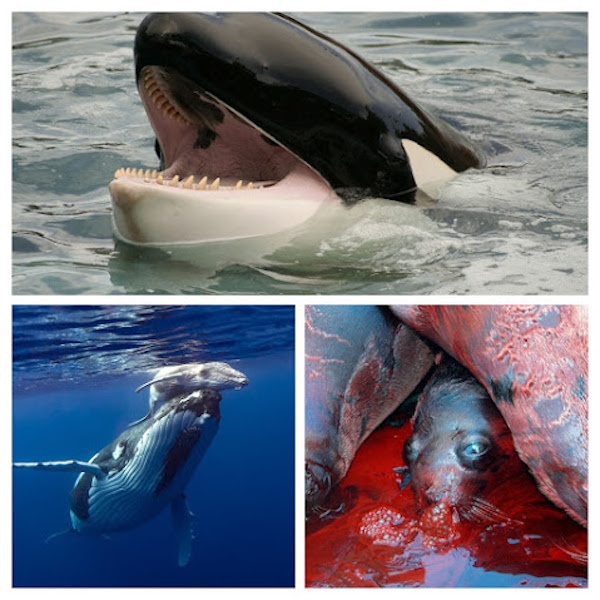 But on other times …

Things can get surprisingly different. As in: never seen before

The Killer whale and the baby sea lion

Some 10 years ago, I saw a magnificent documentary which featured the hunting ways of Killer whales.

In one of the scenes, a mother Killer whale teaches her calves to hunt: she picks up a small baby sea lion, and then shows the kids how to throw it into the air (literally more than 75 feet above sea level !), again and again and again.

Then she shows the kids how to plunge aggressively on the poor seal with full weight, after a high leap out of the water.

After the endeavor, the little thing still is alive, although totally confused.

We all know how this is going to end — such footage was often witnessed and well-documented, and at the end, a seal burger is served.

But that does not happen here.

The mother leads the baby sea lion patiently to the shore, and lets it go — alive and well.

Then she swims away with the kids.

Here is the footage: Killer Whale vs. Sea Lions | National Geographic. (Must see !)

It is simply amazing: it shows that this Killer whale consciously knows that the little animal is a living creature, and that she does not feel like ending its short life just now, because she does see the need of it !

This one example — even if an extraordinary exception — shows the absolute subtle relation between Killer whales and seals/sea lions.

And the little one: he is even more confused, startled, and is looking around as if a true miracle has happened. 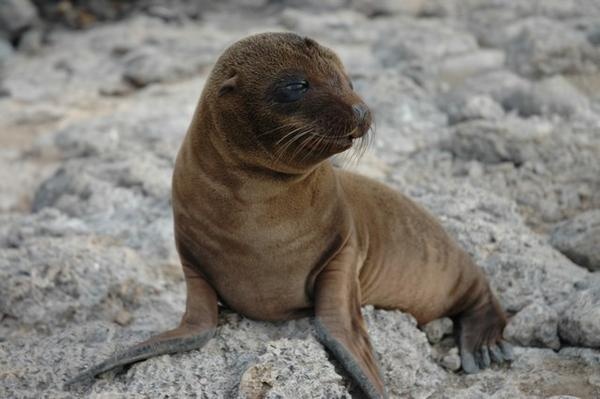 The humpbacks of Notre Seal

Okay, usually the story is slightly different. Killer whales hunt — maybe play a little — but then kill, and eat.

In very recent footage, this is the story yet again.

Killer whales are hunting seal, they are ready for the kill, and …

A humpback whale surfaces, takes the sea lion onto its belly into safety, and keeps on swimming on its back to keep the little one safe from its predators. 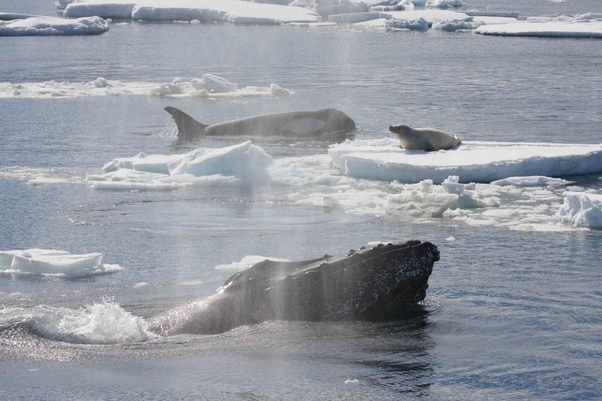 Turns out that this happens all the time !! —

In the last 62 years, there have been 115 interactions recorded between humpback whales and killer whales, according to a study published in July in the journal Marine Mammal Science. “This humpback whale behavior continues to happen in multiple areas throughout the world,” says Schulman-Janiger, who coauthored the study.

Humpbacks intervene very often when Killer whales are at the verge of killing prey. And they succeed in saving the poor things every once in a while.

Turns out they hate the killing.

Turns out they genuinely want to save other beings — other kinds !! — from a terrible ending, be it seals, sea lions, porpoises, other humpbacks, gray whales, sun fish (the list goes on and one).

Turns out that angels exist after all. 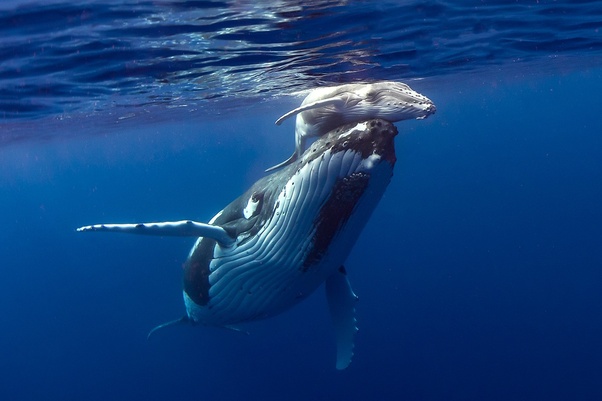