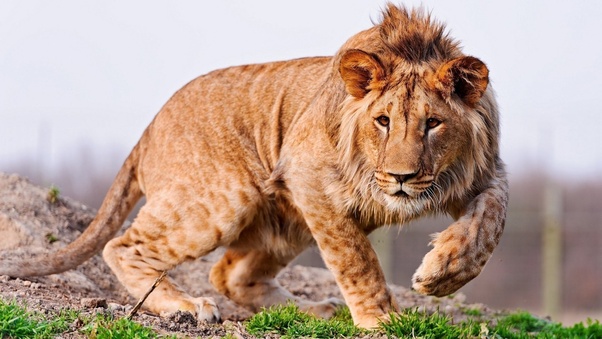 “I realized I was different when my spots never disappeared.”

This rare hybrid is a cross between a male leopard and a lioness. Leopons are larger than leopards and combine features from the leopard and lion. They have brown, rather than black, spots and tufted tails.

They will climb like leopards and seem to enjoy water, also like the leopard. Male leopons may have sparse manes about 20 cm long. 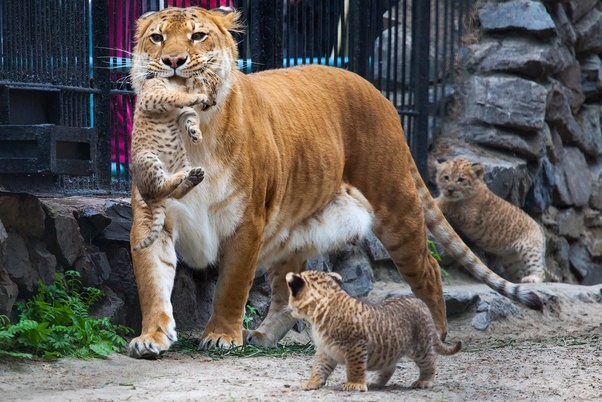 “Now children always remember what you are, hybrids of hybrids.”

Liligers are weird they are hybrids of a male lion and female liger. So I guess the liger isn’t as sterile as we once thought!

READ ALSO:Discover How Tiger And Lion Mate To Create A Liger

“You may remember me from the mobile game “Don’t Starve”. Oh and by the way! I know where you’re looking right now. Just please stop!”

Beefalo are a cross between domestic cattle and American bison. Beefalo milk is better than bison but provide the same meat that they are coveted for. They are also quite a bit more docile so farmers don’t have to worry about unwanted aggression from their animals. 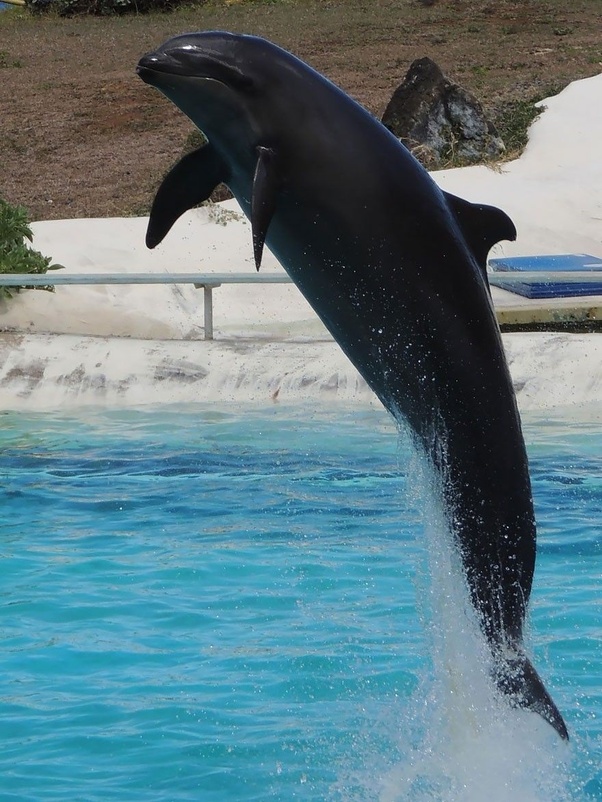 “Screw orcas. I’m the true wolf of the sea!”

This hybrid is an extremely rare cross between a bottle nose dolphin and a false killer whale. The only one known to exist is currently held in captivity at Sea life park in Hawaii. 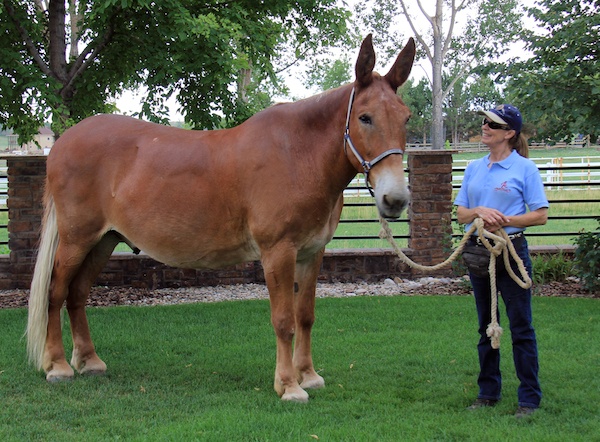 “I like to duel with my fellow mules and always remember don’t break the rules!”

Mules are a cross between a male donkey and female horse. Mules are said to be more patient and long-lived than horses, and are less stubborn and more intelligent than donkeys. 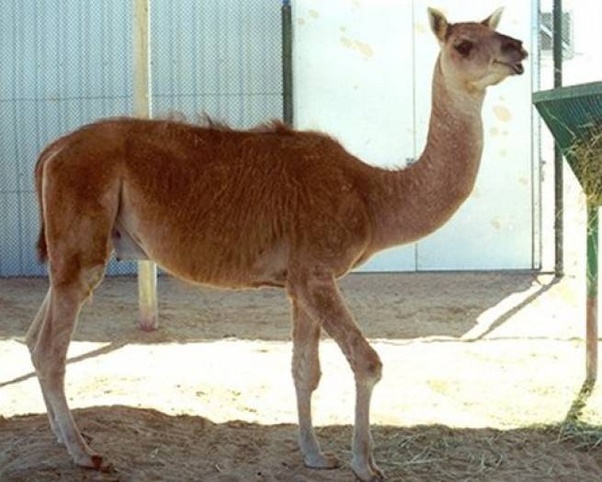 “I make up for my lack of a hump with my big rump!”

A cama is a hybrid between a male dromedary camel and a female llama. Like camels, camas can survive for very a very long time without water, creates the wool of a llama and has the size and strength of a camel. 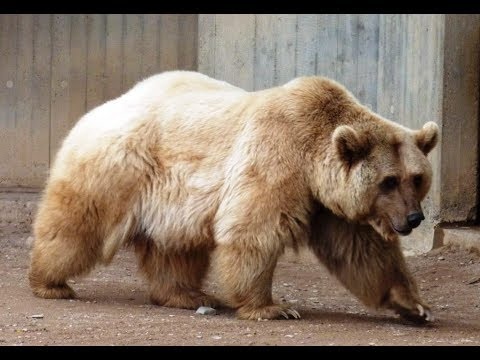 “My mother always scolds me for never taking a shower as my white fur always looks a bit dirty.”

This hybrid is very rare and has occurred in both the wild and captivity.

Analysis of DNA has discovered that mixture between these two animals dates all the way back to the Pleistocene.

“I wish I didn’t have stripes so I could just be like everyone else.”

A zebroid (also zedonk, zenkey, zorse, zebra mule, zonkey, and zebmule) is the offspring of any cross between a zebra and any other equine. “I’m just like your pet cat whiskers but I have a bit of a wild side.”

The Savannah cat is a hybrid between a serval and a domestic cat. In the 1990s it became popular with cat owners and pretty soon it became a recognized breed of cat. 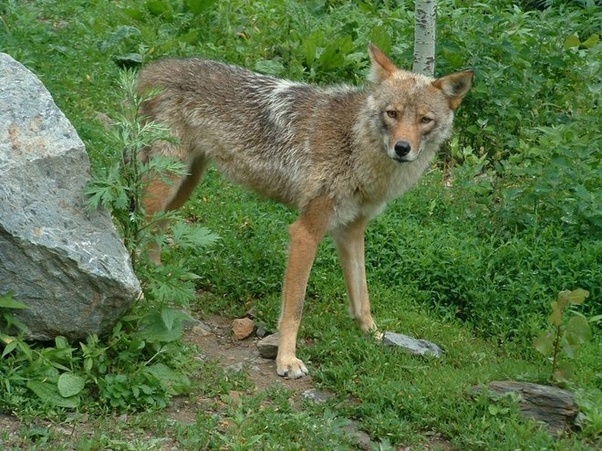 “I was a little scrawny for a wolf a bit large for a coyote. No matter where I look, I can’t fit in. I can’t even call myself a lone wolf…”

This animal is a coyote and grey wolf hybrid. They are actually fairly numerous in the wild and fit in with the ecosystems of Canada and the United states.