Ancient Egyptians used to give patients rotten vegetables as a treatment for different infections which was discovered by alexander fleming in 1928 to be containing penicillin, the first antibiotic to be discovered by modern medicine 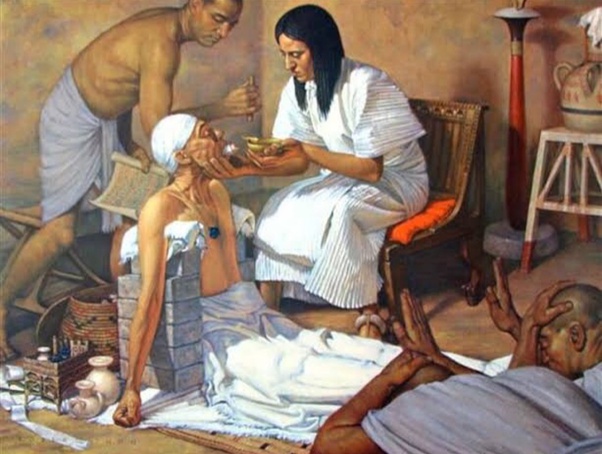 The oldest dental bridge done 5000 years ago was found in an ancient Egyptian tomb.

As a dentist, I can tell that this work follows the rules of modern dentistry, taking support from the canines is an important concept used till now. 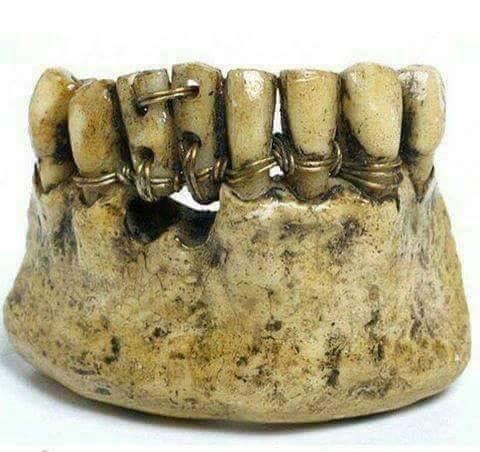 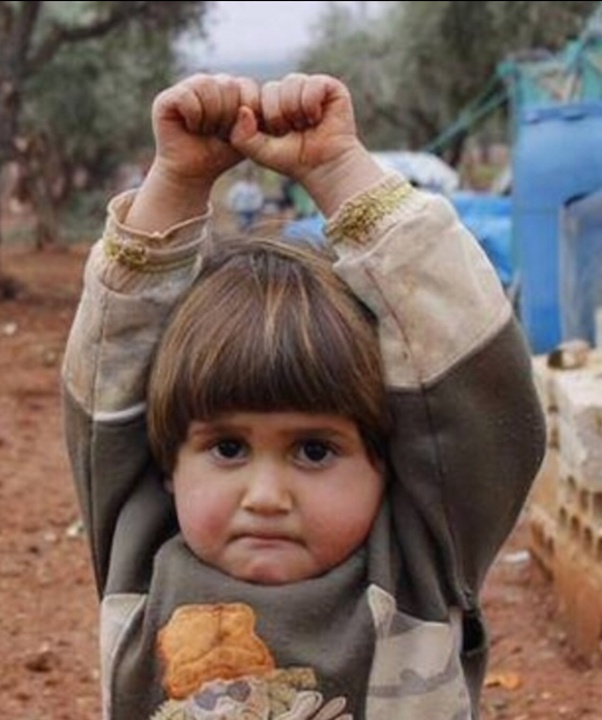 Another girl running from a war zone in Iraq 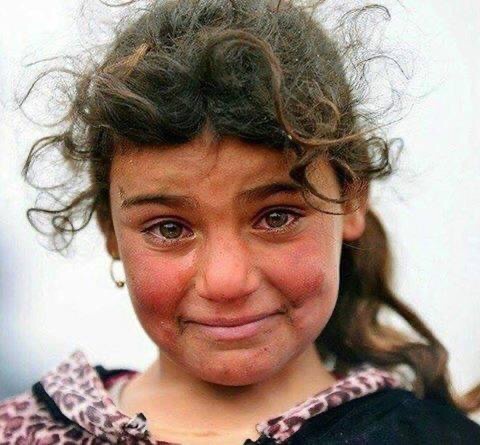 South and North Koreans from the same families can meet in sporadic reunions and the number of people selected is very limited.

These brothers were separated for 57 years and in 2010 they met each other, the brother is waving to his older sibling and he knows he might not be able to meet him again 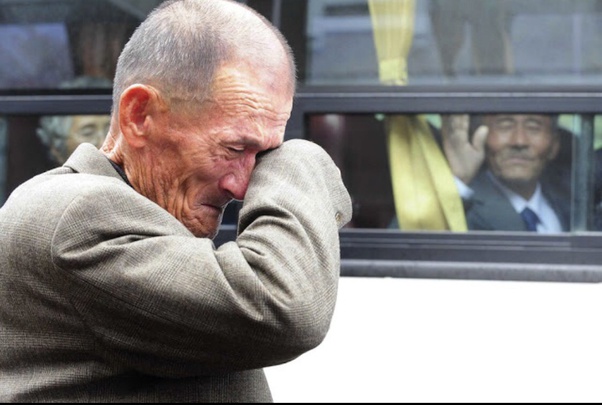 Before the invention of anesthesia, they used to hit a person on the back of his head to lose consciousness, so they will be able to perform simple surgical operations 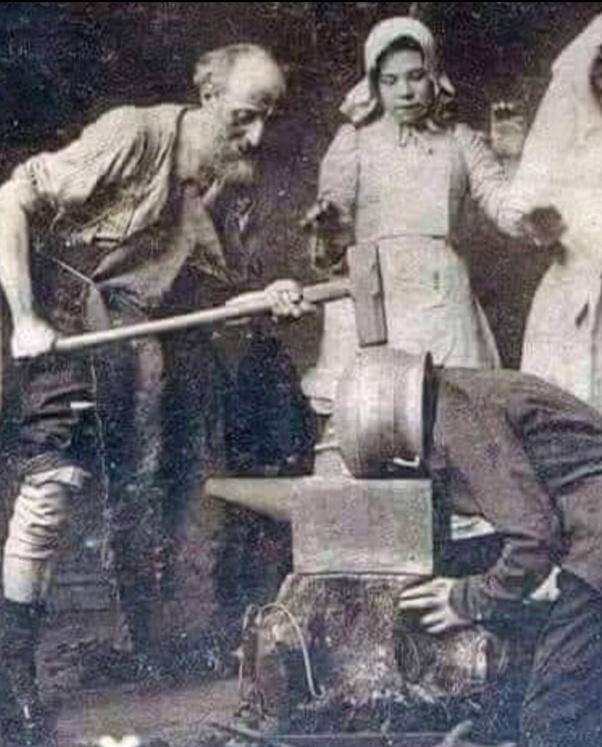