These are the extinct animals you wish are extinct now. This guy was colossal I mean MASSIVE. Basically, after dinosaurs went extinct this GIGANTIC thing took its place as the biggest, baddest predator on earth.

They were 50 feet long, weighed 2,500 pounds, and killed their prey via constriction. Pretty scary huh? 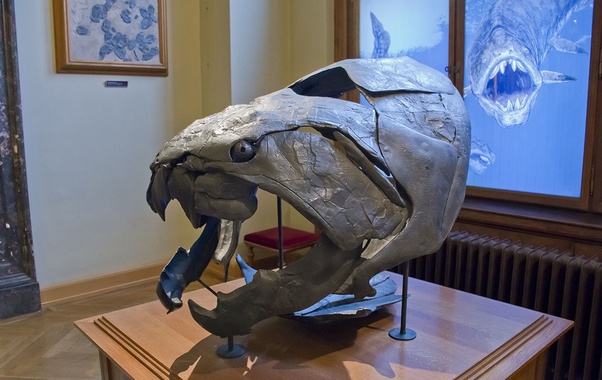 The Dunkleosteus lived 360 million years ago. It was a heavily armored fish that grew more than 30 feet long. Its beak-like mouth was specifically made for biting through armor like its own, indicating it may have been either a cannibalistic species or one that fought over territory.

Their jaws were so efficient they could hinge them open and snap them shut in a matter of milliseconds.

It’s still unclear what the entire body of a Dunkleosteus looked like, but we’re guessing that very few other ancient animals ever lived after finding out. 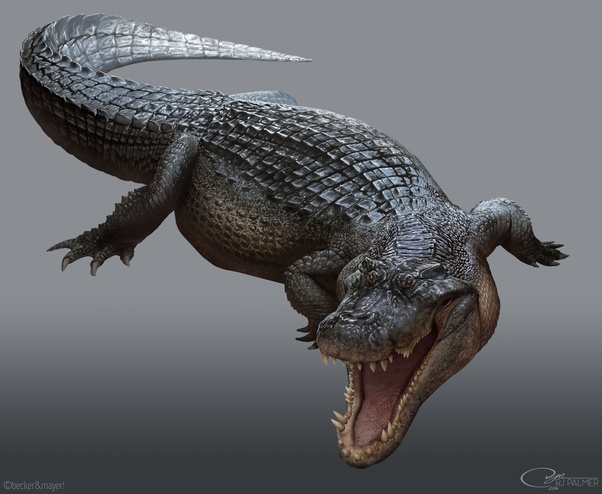 Deinosuchus means “terrible crocodile,” and these creatures lived up to the name. Fossils from T. rexes and other dangerous dinosaurs show teeth marks from the deinosuchus. That means the ancient crocs regularly did battle with the king of the dinosaurs. Deinosuchus grew to be 35 feet long and was found in North America … in the same places where modern-day humans flip out over crocodiles one-fourth that size. Deinosuchus fought T. rexes (and won). 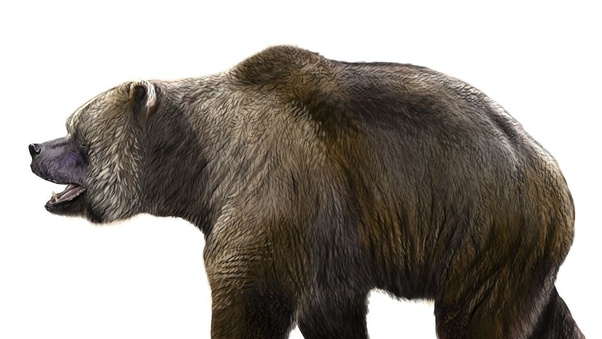 A name like “short-faced bear” sounds cute. Arcdotus was anything but. Natives of California until about 11,000 years ago, were almost entirely carnivorous and would have needed about 35 pounds of meat a day to get by. They were 50 percent larger than the biggest polar bears in recorded history. A bear twice your height. 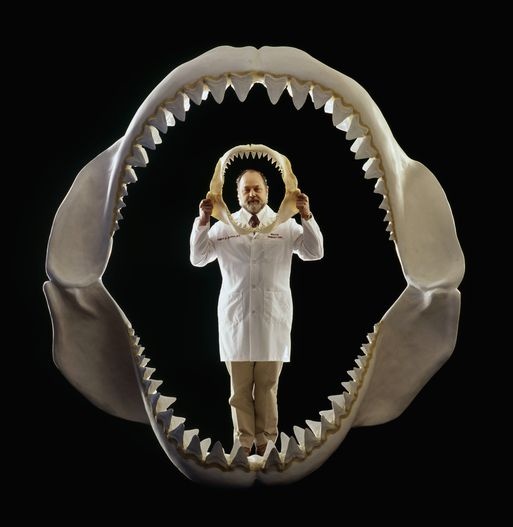 The Megalodon makes the great white shark look like your goldfish. (In this photo, the scientist is holding up a modern shark’s jaw for comparison.) At nearly 60 feet long, these extinct ocean predators are still regarded as “the most formidable carnivore to ever have existed.” 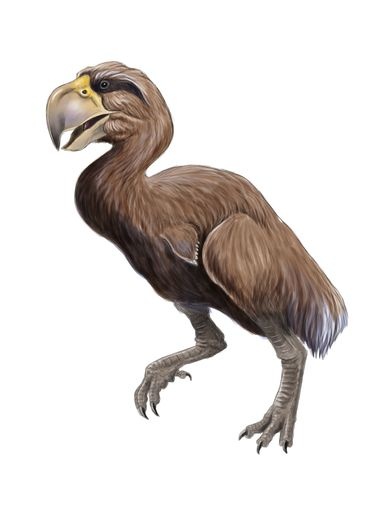 Scientists call the Phorusrhacidae “terror birds,” which should tell you all you need to know about these things.

No? OK: They lived in North and South America until about 2 million years ago; they could grow to be 10 feet tall, and their beaks were so strong and sharp that they could kill other animals by striking their heads downward and fatally cracking their skulls. 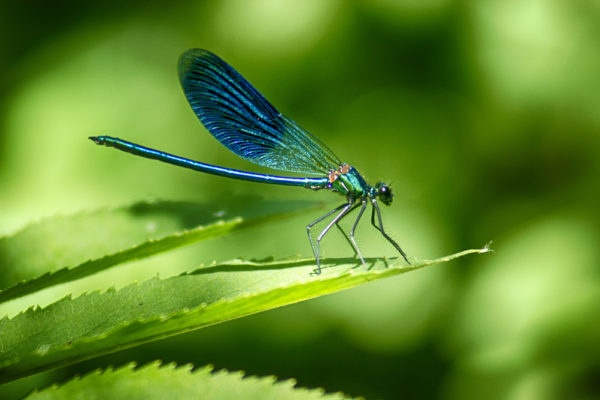 What’s so scary about a dragonfly?

If you were a smaller bug or one of the amphibians or other vertebrates milling around a pond hundreds of millions of years ago, you definitely wouldn’t want to be spotted by Meganeura, the largest known flying insect, which had a wingspan of about two and a half feet. They lived during the same time as Arthropleura, a period known as the Carboniferous. “This experiment in gigantism probably lasted only maybe 30 million years or so,” Labandeira says. The huge arthropods either went extinct or evolved to become smaller, and again, no one is exactly sure why. The oxygen content in the atmosphere did decrease, but big amphibians were also developing: “One theory is that you had the emergence of much larger vertebrates that we’re able to consume these things, so size was no longer an adaptive feature,” says Labandeira.

I hope you enjoyed reading this 🙂