It, as it sounds, means that a person does not feel pain. It is caused due to receptors not activating their signals to the brain.

Although it sounds almost like a superpower and would be a godsend to some people who suffer from pain—it is actually an extremely dangerous disorder. 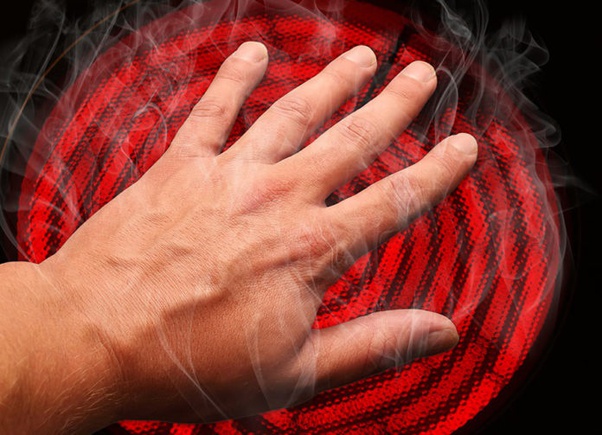 You accidentally put your hand on a stove and had no idea it was hot.

Or if you had something in your eye and had no idea. CIP is particularly dangerous to young children, who require more care. They won’t know to cry when they are in pain, they are uncomfortable or have something wrong with them.

Adults who have the disease have to do morning checks of all their body parts to ensure nothing is broken. One young girl didn’t even know she had a broken ankle until days later when her parents noticed her foot was displaced. (Source: Barking Up The Wrong Tree. Barker, Eric)

Pain, although incredibly annoying, is one of the most important signals our body gets.

Even at a subtle level, when you get uncomfortable while sitting or lying down, and thus shift position—that is very important. People with CIP don’t get that signal; consequently, they get terrible bedsores, to the point that it is sometimes fatal.

Toothache? They have no idea. Their teeth rot and the infection spreads to their body.

You do not want to get Congenital Insensitivity to Pain. I have only scratched the surface of the problems it can cause.

Pain is good. You don’t want to be flying blind.