Despite the fact that Nigeria is a very horrible place, any Nigerian would agree with me that there’s one thing we never lack, and that is drama, especially from our government. 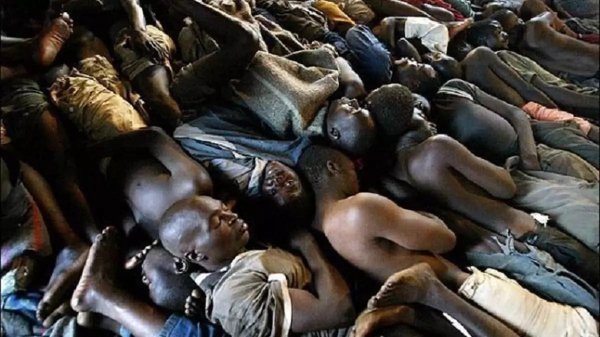 READ ALSO:See If Pythons Are Actually Immune To Snake Venom

Reading through some of the other answers, I saw different brilliant tactics like advanced recons, drone attacks, etc.

Today (1st December, 2020) our police was caught using a very silly tactic which would make the word “unconventional” seem like an understatement.

To give you a glimpse into their incompetence, Nigerians have a popular joke about just how useless they are, let me just tell you already;

“if an American policeman wants to catch a tiger, he’ll lure in the tiger with some meat and while it’s eating it, he’ll sneak up and capture it.”

“If a Russian policeman wants to catch a tiger, he’ll kidnap the tiger’s wife, which would then lure the tiger out of hiding”

“But if a Nigerian policeman wants to catch a tiger, all he has to do is catch a stray cat, beat it up severely until it admits it’s a tiger and then lock it up”

That may just be a joke but it’s actually what they’re known for. They don’t care about standard procedure, they just arrest because it’s much easier to do so than to conduct an investigation. Take a look at this; 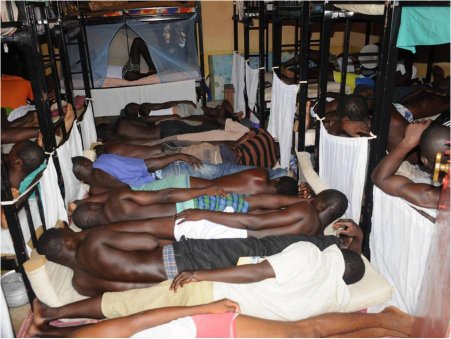 Did you see the pictures? This is exactly how the prison service is in Nigeria. You know what’s even more shocking?

Our police force is so incompetent that 70% of people in prison are SUSPECTS! Let me put that into perspective; statistically speaking, if there are a hundred people in each of the pictures I just showed you, 70 of them are not supposed to be there.

A suspect is not supposed to be held for more than 24hrs if there’s no real evidence. However, there are some suspects that end up dying in prison without even being sentenced.

Okay, the original answer said photoshop and photoshop you shall see;

Since our police force is to incompetent to ever get anything right, they resorted into photoshopping pictures of criminals they managed to catch and combining them with a lot of live ammunitions so that it’ll look like they caught top level terrorists. Take a look at the pictures; 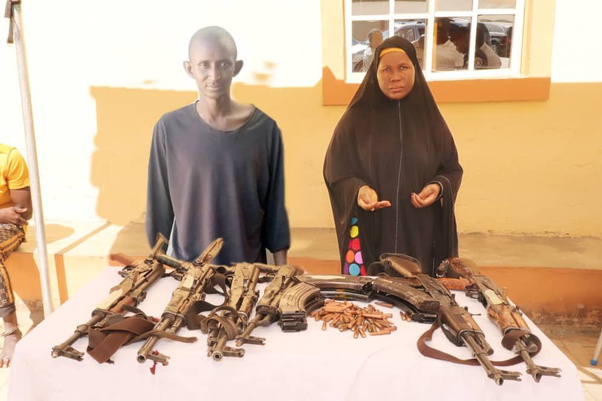 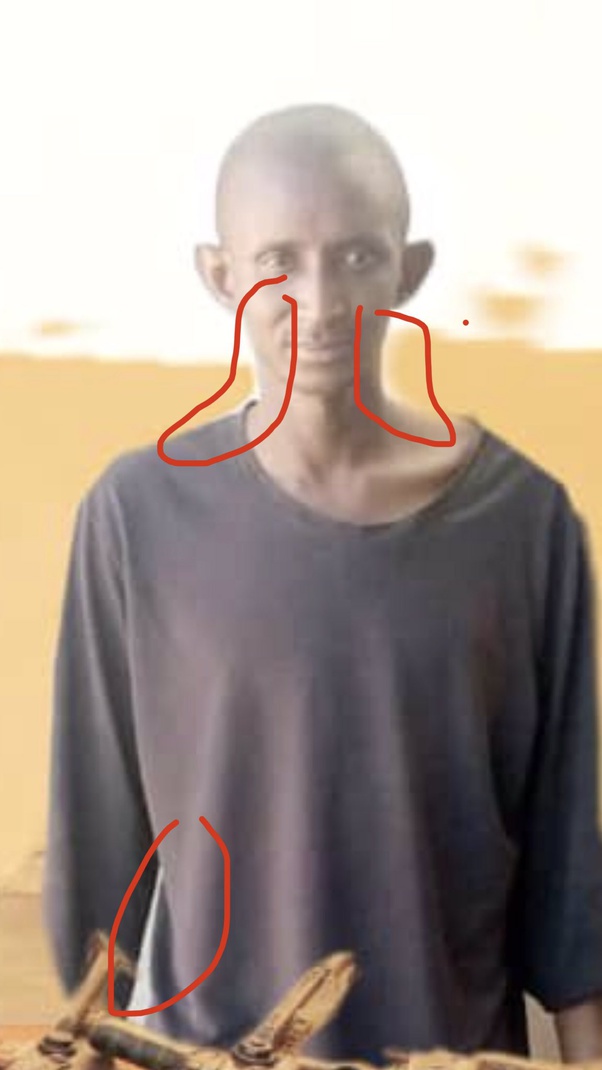 Check this one they did a while back 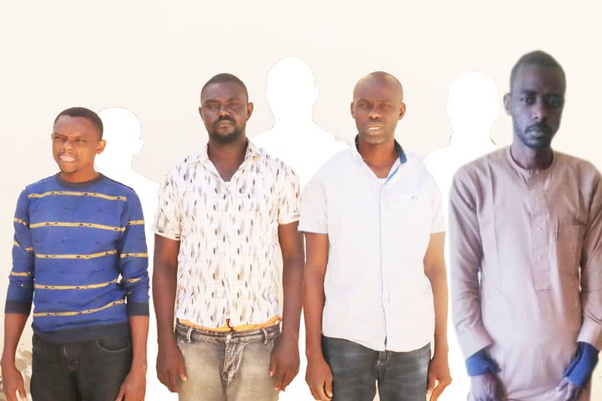 Can you see what we’re dealing with here in Nigeria? I can do a more convincing work with a calculator than what those Bozos did.

The police force was torn to pieces by Nigerians on Twitter and as I write this, it’s trending on Twitter.