In Ancient Egypt, both men and women wore makeup. 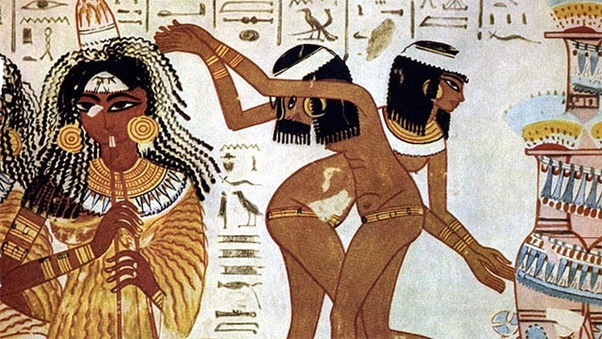 They believed that makeup had healing powers 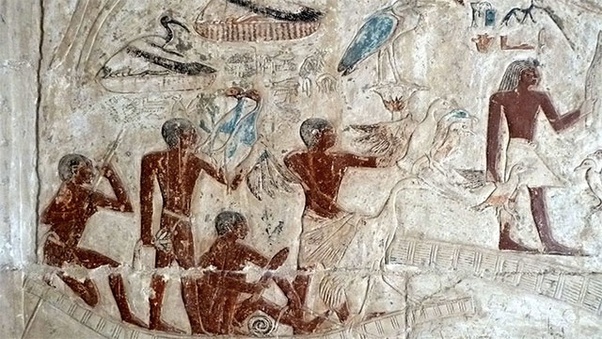 2. Ancient Egyptian Children didn’t wear clothes until they were teenagers 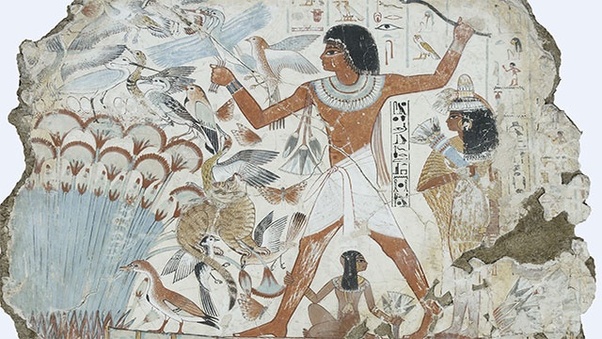 3. Egyptians believed that the Earth was flat, circular and that the Nile flowed right through the middle. 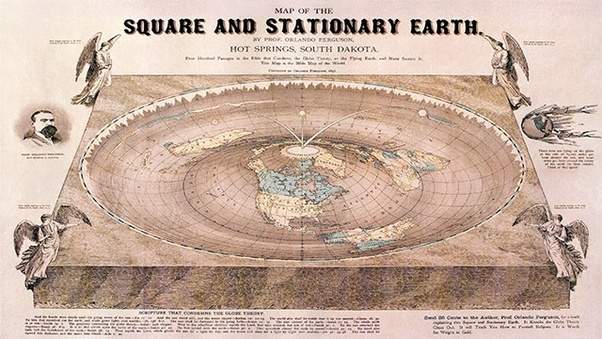 4. During mummification, the brain was pulled out through the nostrils. 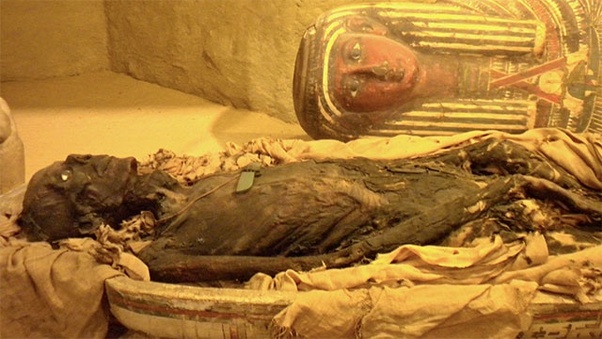 5.The only organ left in the body after mummification was the heart because it was believed to contain the soul. 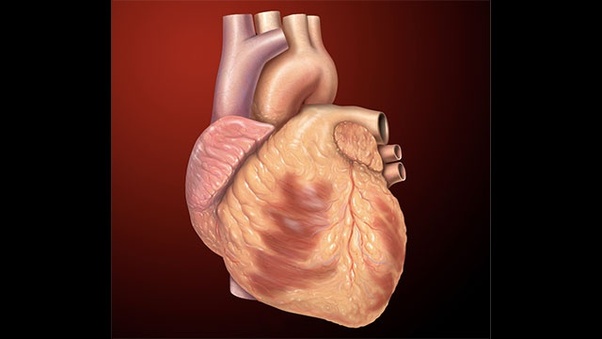 6. Many ancient tombs were found to contain toilets. 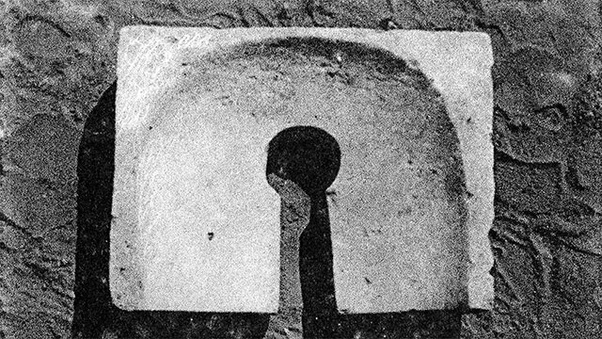 7.The world’s oldest dress was found in Egypt and is estimated to be 5,000 years old. 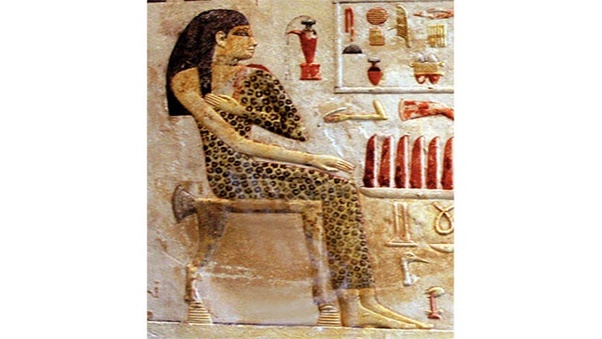 8.Cleopatra, the last pharaoh of Egypt was actually Greek 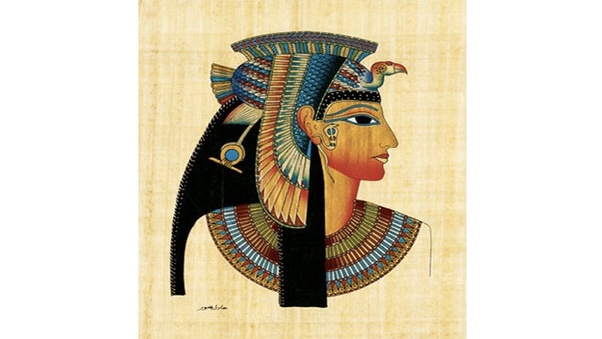 9.The Ancient Egyptians shaved their eyebrows off to mourn the deaths of their cats 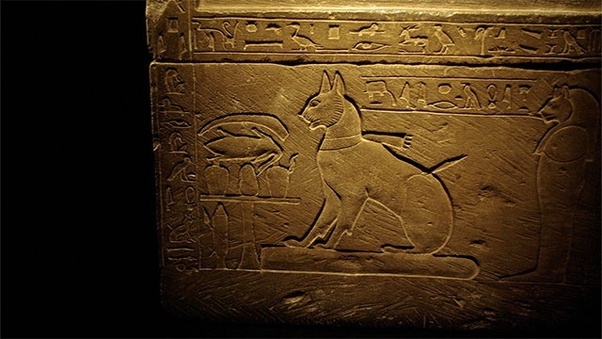 10. Ancient Egyptians slept on pillows made of stone (only for the deceased) 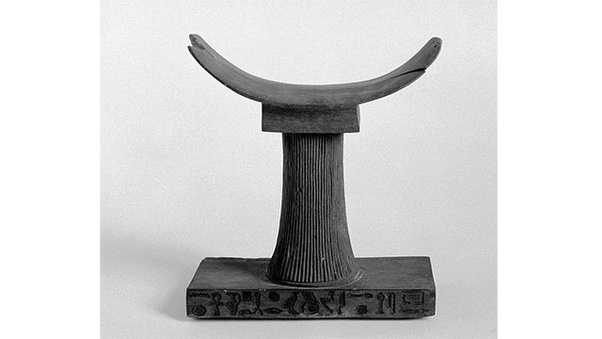