Here are few things Electrical Engineers Knows, that you might not know

Read Also:Nigerians React To Comedian Bovi Outfit To The Headies

Explanation: When lightning strikes the car, the outer body being metal acts as a partial Faraday cage (microwave oven is an example of Faraday cage). The outer body carries the charge and through one of the tires, dissipates it to the earth. This keeps the occupants safe inside as long as they don’t touch any metallic parts within the car.
Here’s a photo of the path that lightning takes: So, in case of any lightning trouble nearby, sit tight in your cars!

Explanation: The heart stops (fibrillation) at currents more than 100mA even at regular 230V. The voltage is just a way for the current to flow through the body. 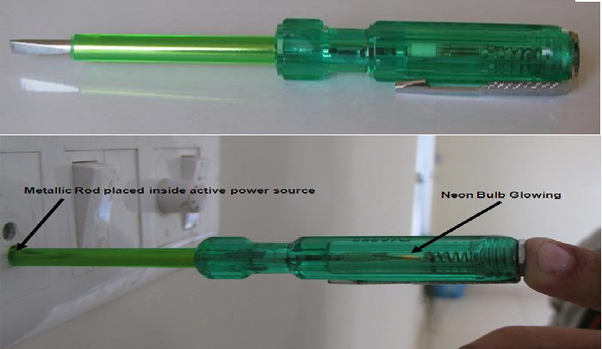 We all know that the earth pin is used to protect the user in the event of a short circuit resulting in the leakage of current through any of the metal regions of an appliance.