2,200 years ago, the game that later turned into football (soccer) was invented in China.

The world’s first soccer ball was a leather ball filled with feathers and hair, and the game was called ‘Tsu’ Chu,’ which literally means ‘kicking ball.’ 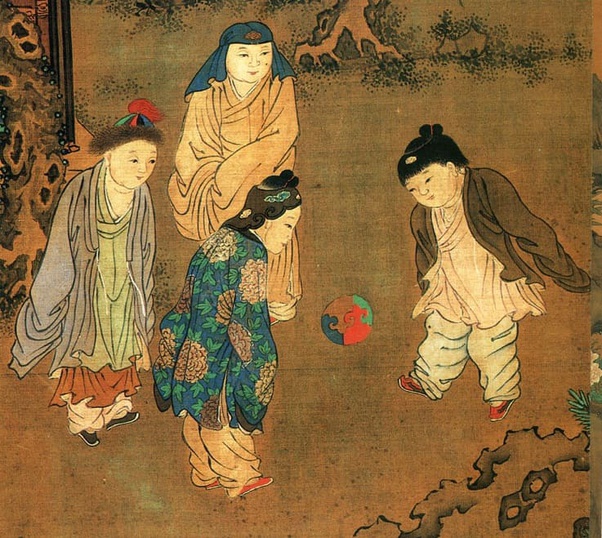 But they are not good at football. The China national football team was founded in 1924 and joined FIFA in 1931–1958, and then from 1979. China first entered World Cup qualification in 1957 in an attempt to qualify for the 1958 FIFA World Cup. China failed to score a goal in their maiden World Cup appearance in 2002.

However, qualifying for the tournament has been considered the greatest accomplishment in China’s football history. As football is widely followed in China, triumph by the national team is considered to be a source of national pride.

Around 300 million people tuned into broadcasts of China’s World Cup 2002 matches, with 170 million new television sets being purchased by citizens in order to watch their nation’s first World Cup appearance.