1. In ancient China, after the emperor died, he needed a group of people to follow him to another world and continue to serve him, so there would be some living people buried with him. 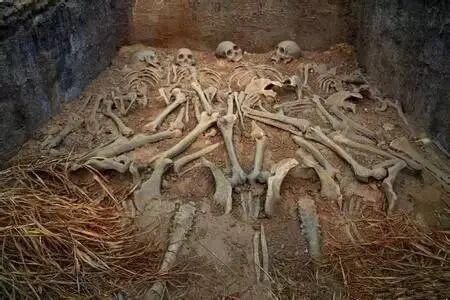 Most of the emperor’s entourage were concubines.

When the cemetery was excavated, it shocked the entire Chinese archaeological community. A total of 186 people died with the emperor!

Many people believe that the 186 martyrs in Qin cemetery were forced to die for Duke Mu of Qin. 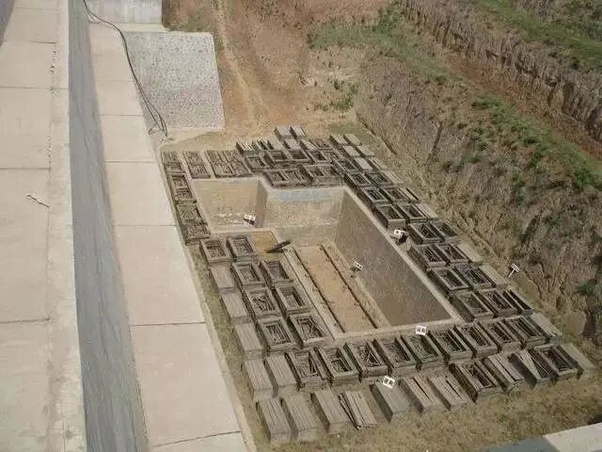 In fact, according to archaeologists, 160 of them died voluntarily. The rest of the martyrs may be prisoners of war or slaves.

2. Chinese archaeologists have discovered an ancient tomb. There were 80 bodies of grave robbers inside. 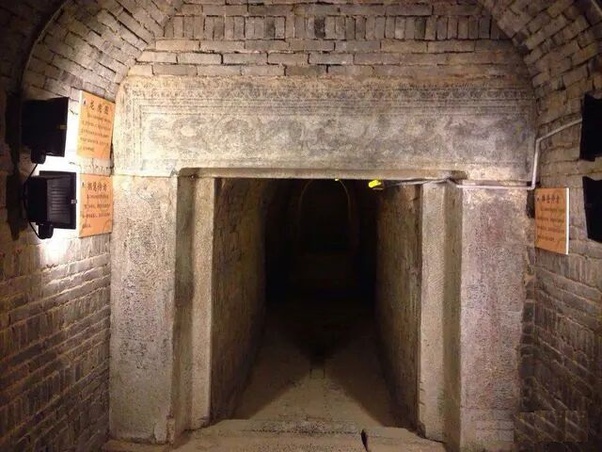 This is a quicksand tomb, which was used by the ancients to defend against tomb robbers. This mechanism takes advantage of the instability of sand. Craftsmen store a large amount of quicksand on the top of the tomb chamber. Once a grave robber enters the tomb through the hole, the quicksand mixed with sharp stones will quickly block the hole, and then kill the tomb robber or trapped in the tomb. 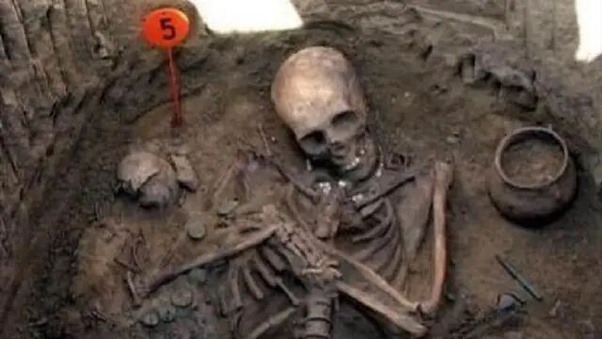 Archaeologists sent excavators to clean up the quicksand, and the scene that followed surprised everyone present. At the bottom of the tomb chamber, there were 80 bodies. According to experts’ investigation, the 80 people who died in the tomb were tomb robbers. They were all trapped in the tomb by the backfill quicksand. The tragedy in the tomb is unforgettable. 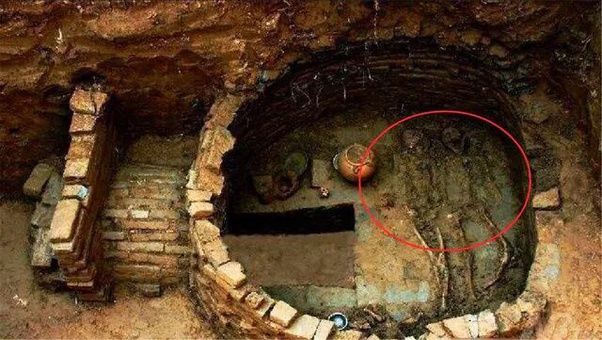 Although the mechanism of the quicksand tomb looks very cruel, it is wrong to steal the tomb itself. This kind of quicksand tomb can well protect the owner of the tomb from external interference, and at the same time, it also preserves the precious cultural relics in the tomb chamber, which makes people admire the wisdom of the ancients at the same time.