Billions might perish as the life-supporting capacity of our planet drastically dwindles if the sun stops to shine, but some might survive.

For the Sun to remain stationary in our sky, that would imply one thing: Earth has become tidally locked to our host star. This means that our tidally-locked day will lengthen to 365 current Earth-days, or one current Earth-year, instead of the usual 24-hours. 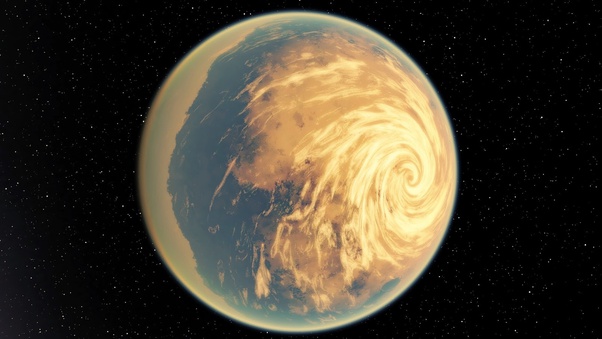 Hat-P-7b is an example of a tidally-locked gas giant. The exoplanet is 16 times larger than Earth and 500 times more massive. It orbits a star that is 50 percent more massive and twice as large as the Sun, at an uncomfortably close distance of 5.9 million kilometers. 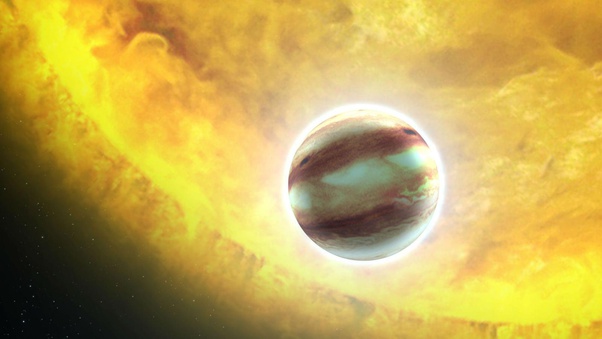 Due to the extreme stellar heat that the sunlit side constantly receives, the Hot Jupiter’s surface temperature on the day-side reaches 2,587 °C (about 4,688 °F). An equatorial jet stream violently blows extensive clouds of vaporized corundum (the mineral that forms rubies and sapphires) across the planet. On the night-side, it rains precious gems. 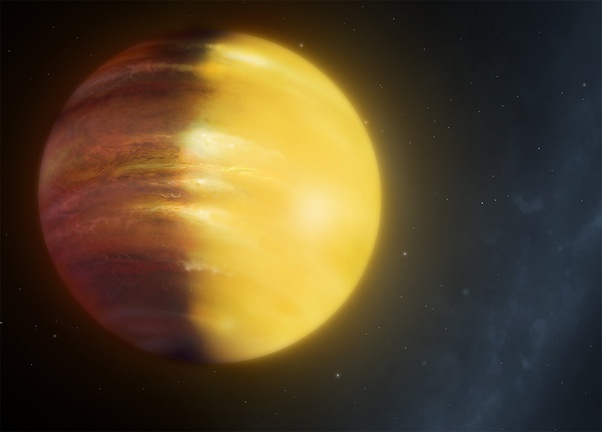 Similar conditions will most likely appear on a tidally-locked Earth, albeit, less severe, since our atmosphere is not as thick, and our distance to the Sun is not that close. Nevertheless, the incessant heat on the sunlit side would energize our oceans and accelerate evaporation. The warm oceans and abundant moisture in the air will spawn violent hurricanes, possibly long-lasting ones, over the hottest points of the planet, ripping cities apart with savage winds and torrential rains. Imagine living inside a hurricane for the remainder of your unfortunate life. 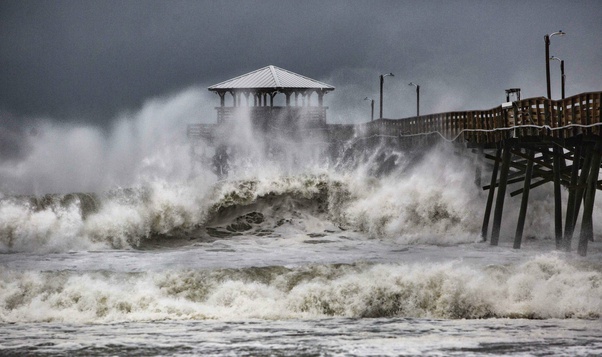 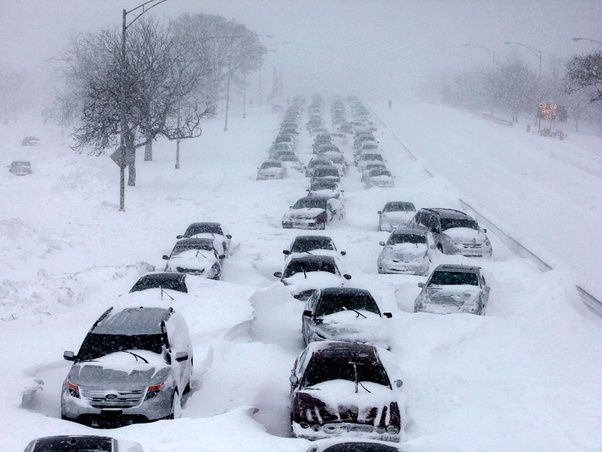 Over time, as more moist air is driven towards the dark side of the planet and frozen, the day-side will lose its oceans and turn to an expansive desert. 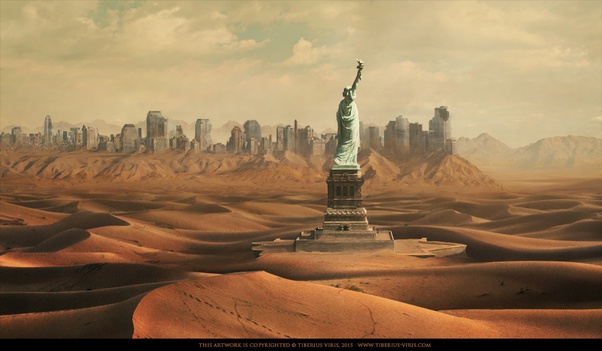 The night-side, on the other hand, will freeze in an endless winter, covered by kilometer-thick glaciers that will grind our cities to dust. 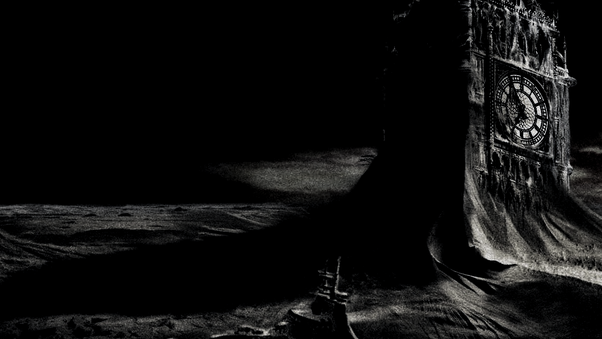 But all is not lost to despair. In a narrow strip bordering the frigid and scorched parts of the planet, a temperate zone bathed in everlasting twilight, where cool rivers from thawed out glaciers meander towards the remaining seas, might afford the surviving humans and wildlife a sanctuary of sorts. 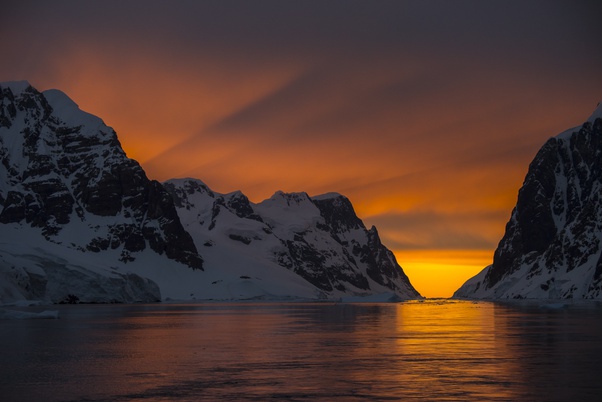 Human colonies could sprout on the few remaining dry land that dot this terminator zone, and eke out a living in a world without seasons. How long will they survive? Will the planet lose its atmosphere as weather patterns propel warm winds towards the far side, where it condenses and freezes? Your guess is as good as mine. 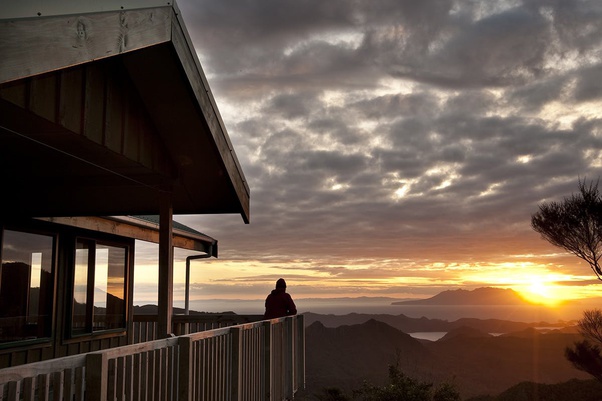 But I want to be optimistic. Perhaps, humans could survive in the parched parts of the world, using unlimited sunlight to power domed megacities. We do have the required technologies. We only lack the political will to build one. 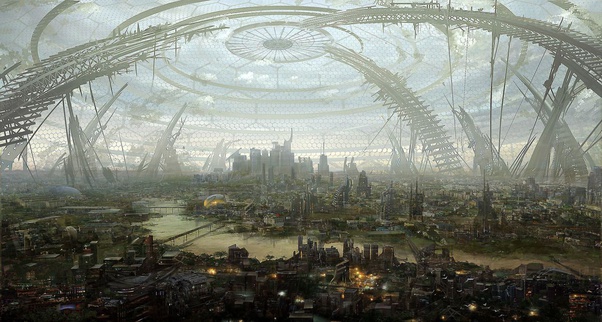 Humans on the frosty side could carve out underground metropolises beneath the ice, using geothermal or nuclear energy for power. 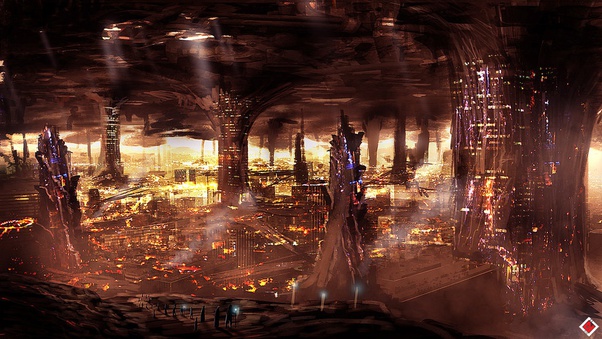 Or maybe our future is in space. 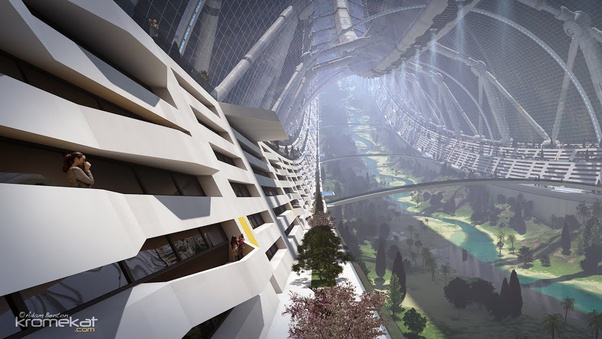 Fortunately for us, Earth’s orbit is too far away from the Sun to become a tidally locked world.

Related Items:sun and its orbit
Comments