Diddy was discovered with a mystery woman days after he was pictured kissing actor Brian Austin Green’s ex-girlfriend, Tina Louise.

READ ALSO:Bbnaija Star: Kiddwaya And Erica Unfollow Each Other On Instagram

On Sunday, the hip-hop mogul was seen relaxing at his Miami Beach mansion with another bikini-clad female companion.

The pair, who both appeared to be in good spirits, laughed and smiled as as they soaked up the sunshine.

Diddy was previously linked to Steve Harvey’s stepdaughter Lori Harvey, 23, and model Jocelyn Chew, 21, after his 10-year romance with singer Cassie, who has since got married to husband, Alex Fine, ended. 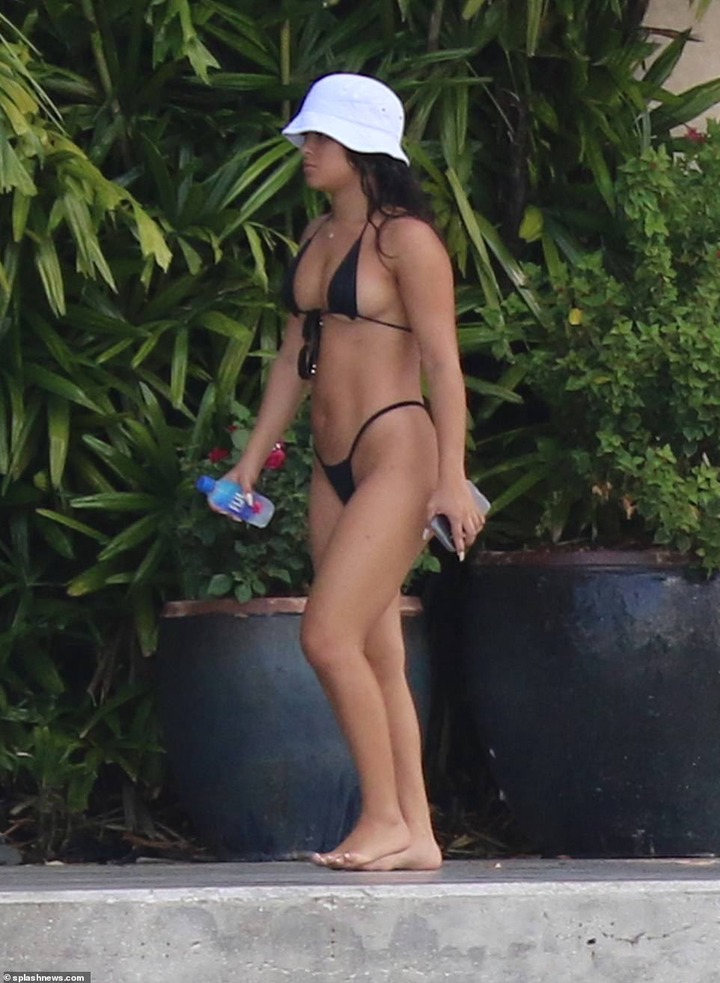 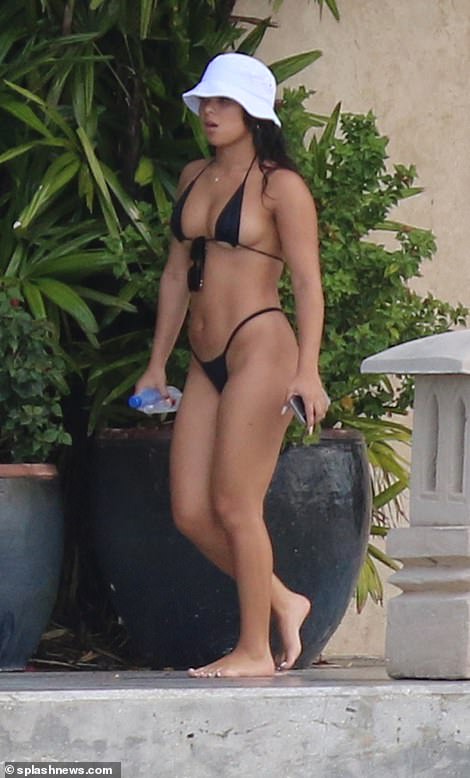 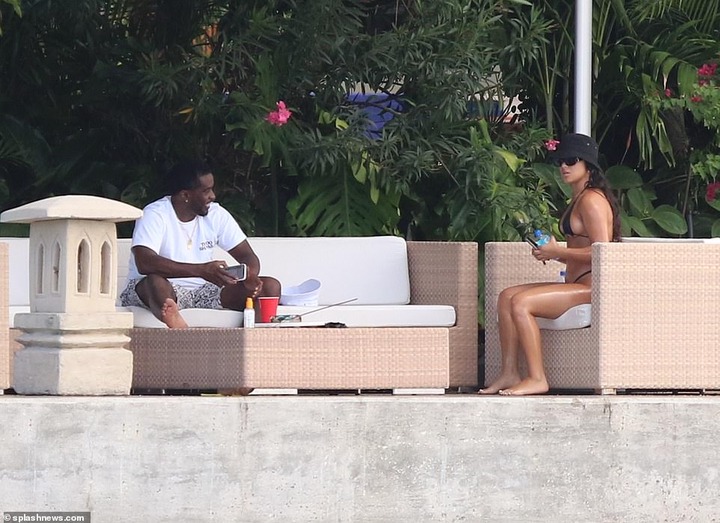 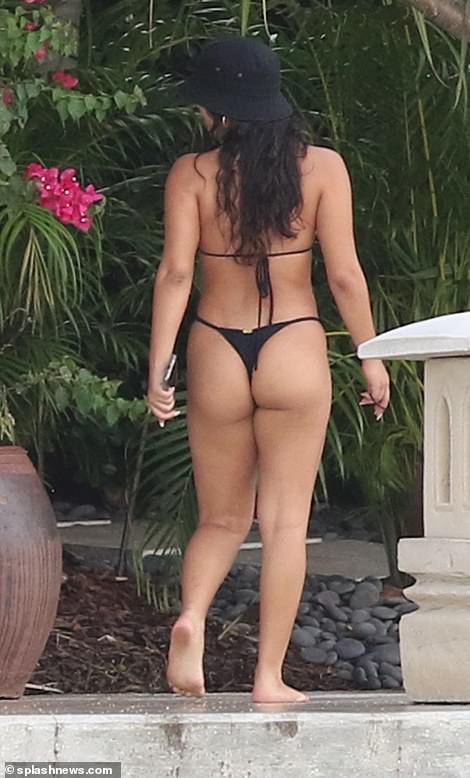 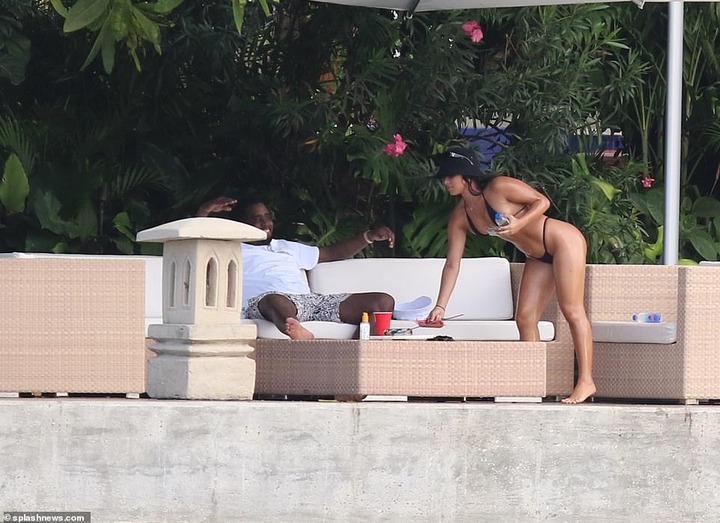 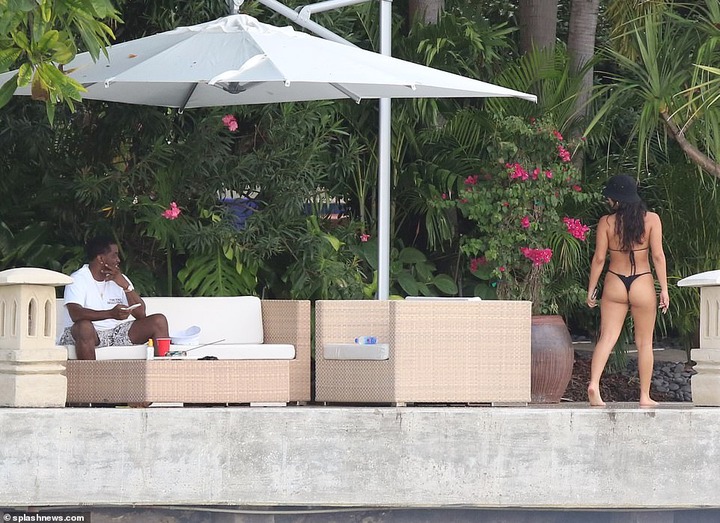 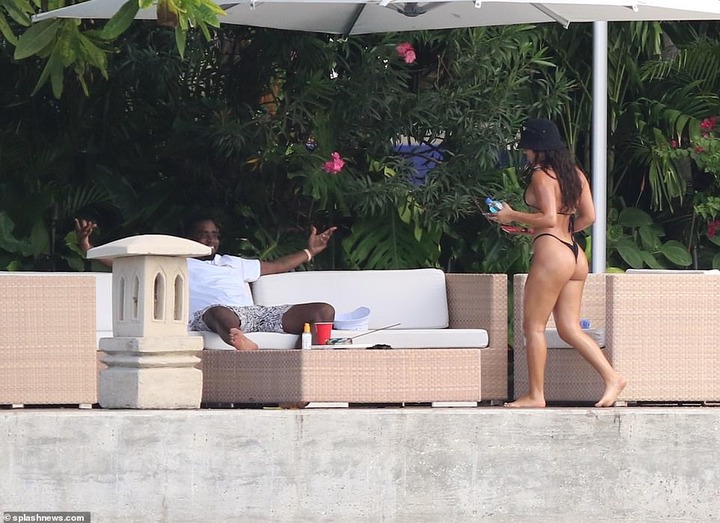 You can now place your adverts on our site