The man Pablo Escobar, lit up more than 2 million dollars to provide warmth for his kid

He was a Colombian drug lord, not an ordinary one. His net worth was placed at 25 Billion dollars. This may be understated as the extent of his wealth was never known. At one time he offered to pay off his country’s debt.

Some time ago, a Colombian farmer dug up six hundred million dollars worth of cash on his farm. The money belonged to Pablo. 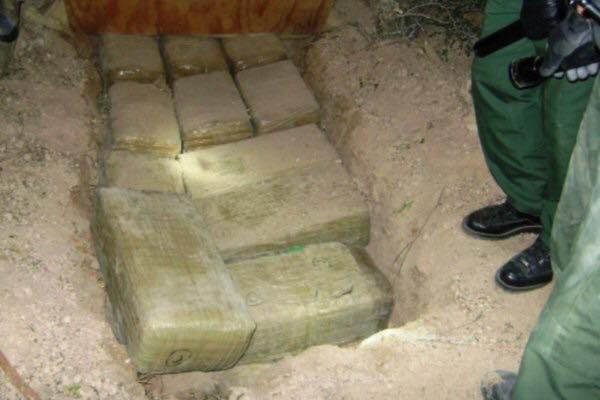 He hid his money in the ground. The locations were not known as it was reported he killed those who dug the pits.

The 300-bedroom mansion in the picture was worth more than $10 million. It was built by the drug lord. The building lies in ruins today. 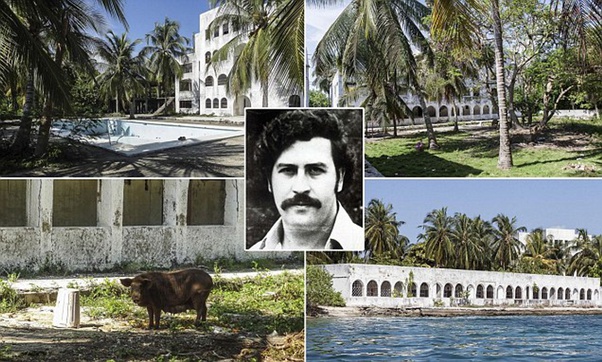 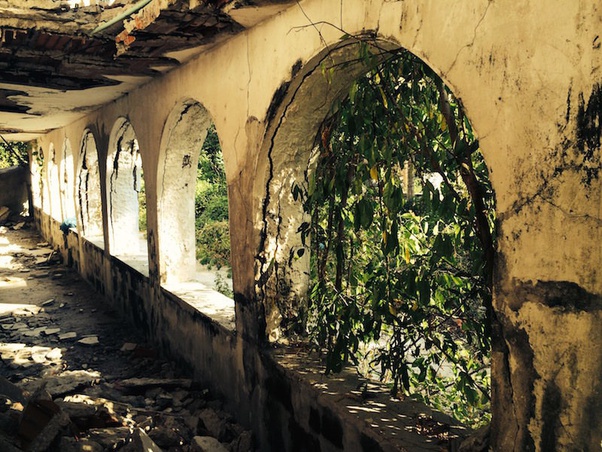