Brakes aren’t actually the best way to stop a plane when it lands.

Read Also:Greenland Sharks Taste Like Urine, See Reason Why No One Wants To Eat Them

Usually, when a jet plane lands, it activates what’s called thrust reversers. These are cones that redirect the exhaust from the jet engines so that it travels forward rather than backward. 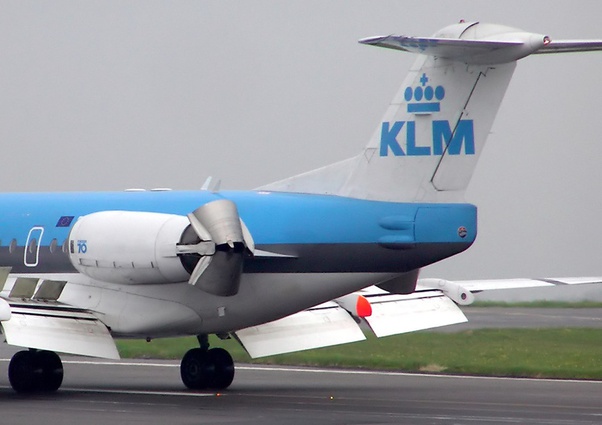 Jets and turboprops also have spoilers, which pop up from the top of the wing. These activate once the plane touches down – they’re actually “armed” as the pilots do the checklist on the descent. These greatly increase the drag on the airplane to bring it down to a manageable level. They can’t be used in the air without making the wing stall 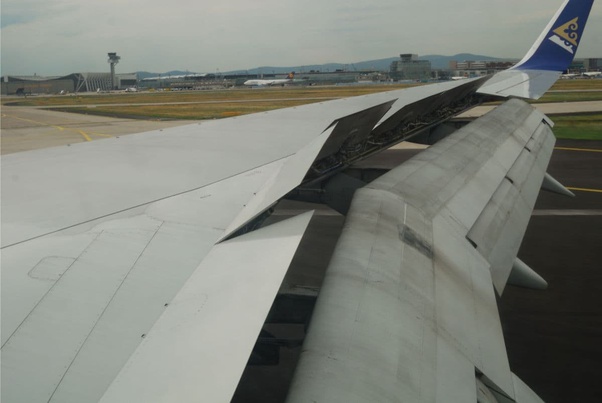 Brakes are rather inefficient because they only work on the wheels. Thrust reversers and spoilers work on slowing down the airframe.

But most runways have an “overrun”. There are exceptions, like the infamous runway at Toronto Pearson that ends at the edge of a ravine – that’s caused two crashes (the only two at the airport in its history). Many runways are now equipped with a substance that slows down the plane quickly if the plane does overshoot the runway.