This is the inside of a turtle’s mouth. Maybe you’ve seen this picture on Buzzfeed or Reddit. 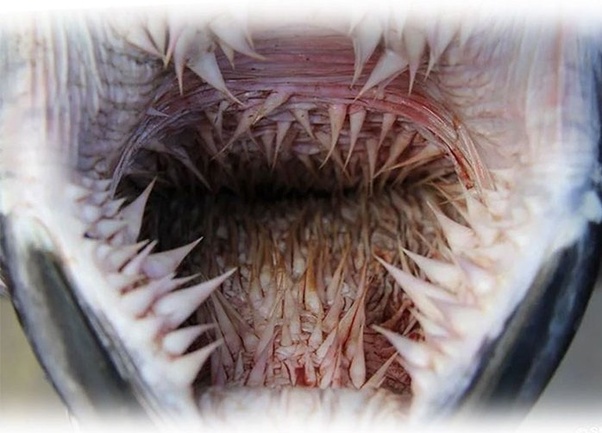 READ ALSO:The Most Savage Thing Anybody Ever Said In History 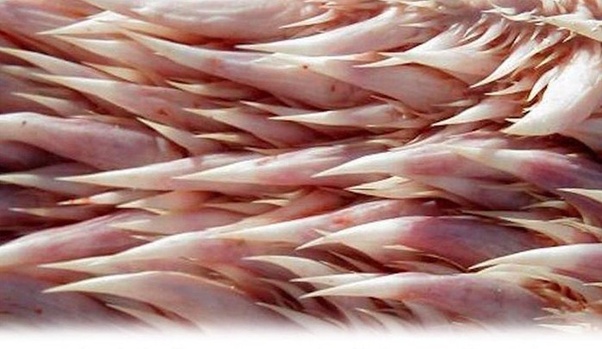 Many people commented how the turtle’s mouth is so strange and terrible, but rarely people think … actually what the thorns are for.

Helen, a master in biology as well as an illustrator, explains this quite interestingly on her Instagram account. 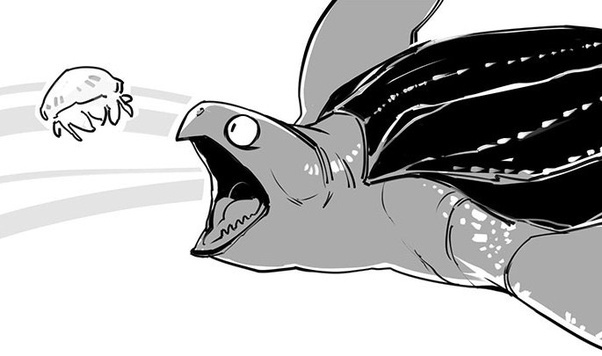 The thorns are “a tool to keep the turtle from vomiting”.

So, when a turtle eats jellyfish (for example), it also swallows a significant amount of water at once.

The thorns are “a tool to keep the turtle from vomiting”.

So, when a turtle eats jellyfish (for example), it also swallows a significant amount of water at once.

The turtle’s stomach will be filled with food, as well as water.

Then he will spit out all the water in his stomach. Now this is the point, the thorns will trap the jellyfish to remain in the turtle’s stomach (preventing food from coming out). 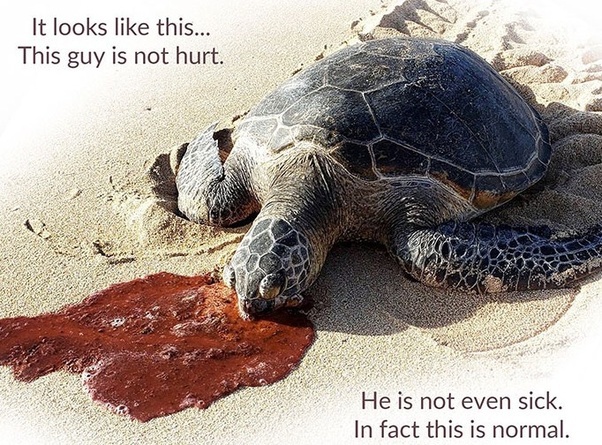 Looks like this. This turtle is not sick. This is normal, she’s fine.

He was just spewing seawater which happened to be red because he had just eaten red seaweed.

So the concept is like a fish that when eating, will swallow food and release water through its gills.

Unfortunately, turtles often think that the plastic that oscillates in the ocean is jellyfish 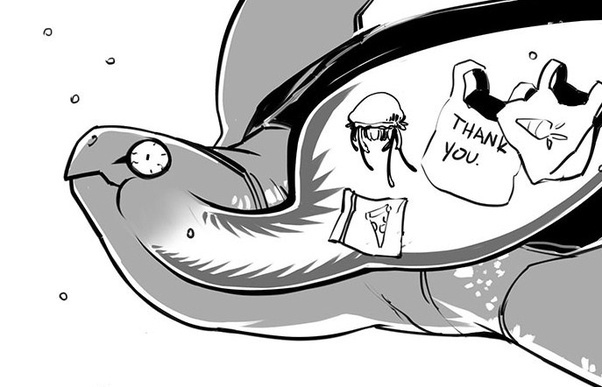 Translate form of the author Thomas