In 1961, Michael Rockefeller, a part of one of the most powerful families on earth, was traveling in Dutch New Guinea filming a documentary. 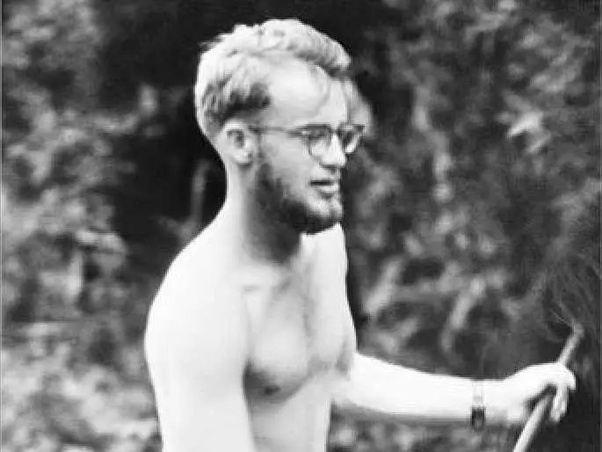 Then his boat hit a storm. Traveling with him were 3 others: 2 natives and a Dutchman.

After a few hours of waiting in the boat, Michael decided to attempt to swim to shore. It was a long way, but he was a strong swimmer.

The Dutchman, who decided to stay in the boat, was then saved by a helicopter the next day.

The thing is, Michael Rockefeller was never seen again after he jumped off that boat.

Of course, it would be logical to assume he had drowned, But then where was his body?

Many theories were made about what had happened to him:

A few years before, the Dutch government had tried to stop some sort of tribal war between ethnic groups in the area where Michael Rockefeller had disappeared. They tried to this by sending armed men out there to threaten the tribesmen.

When the tribesmen wouldn’t stand down, the government forces opened fire killing at least 5 villagers.

The villagers were outraged. They believed that if you didn’t avenge someone’s death, their spirit would never live in peace.

But when these white men had come and started killing them with these weapons they had never seen before, they didn’t know what to do.

Then, they cut off his head so they could cleave his skull and eat his brains.

The rest of Michael Rockefeller’s flesh was then cooked and eaten. His blood was drained and used for ritual dances and sex acts where the tribesmen covered themselves in it.

His bones were then distributed among at least 16 people and were used for everything from tools to jewelry.