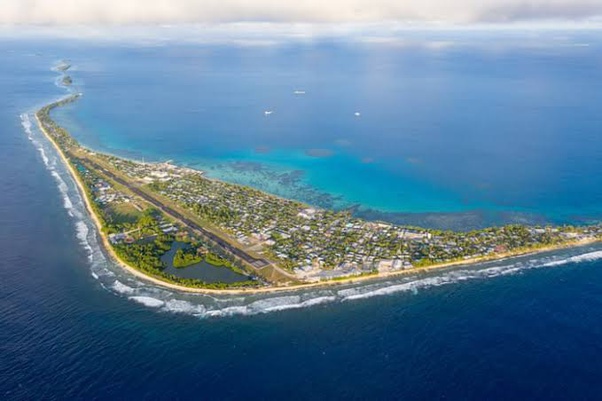 This tiny island nation lies in the Pacific Ocean exactly midway between Hawaii and Australia. 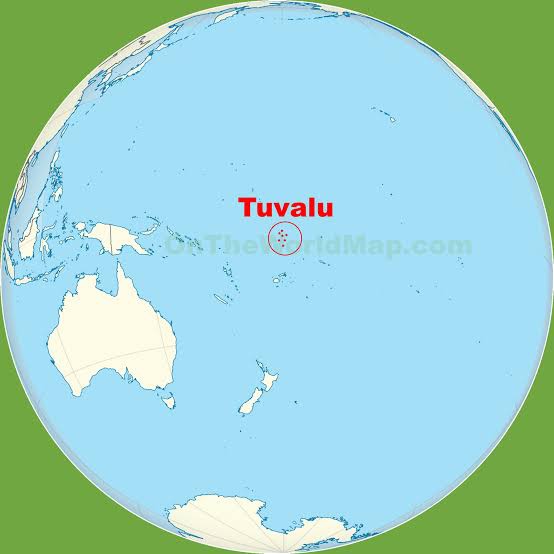 It has a mere size of 26 sq km and has the lowest GDP in the world.

Agriculture – Farmers here harvest only coconuts and they grow an indigenous crop called Pulaka. It has a very small contribution to the economy. 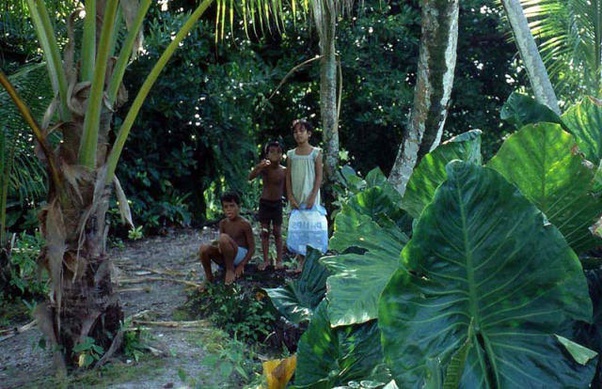 Tourism – Due to its remoteness only 2,000 people visited here in 2016, out of which 65% were on business travel and another 15% were International Organisation workers and technical consultants.

Telecommunications – The country has its own AM station, which had been gifted by Japan. Only 900 people use the internet here. The speed is very low. It is 512 kbps for upload and 1.5 Mbps for download. 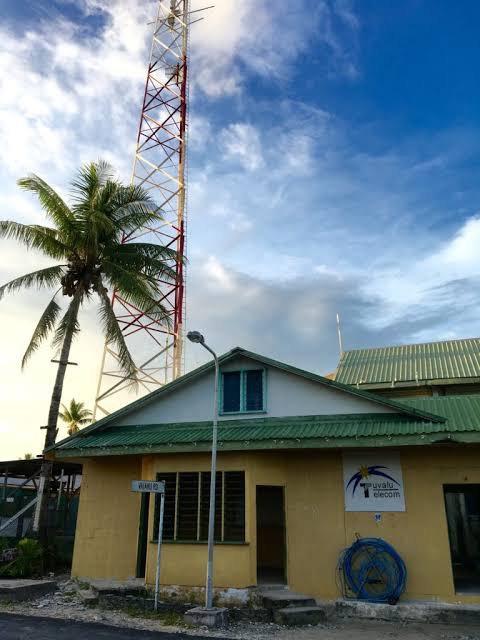 Freshwater – Tuvalu has only one source of fresh water – rain. However, for the past few years, due to climate change, Tuvalu is not getting sufficient rain. Therefore, now it meet its water needs through a desalinisation plant, which has been granted by the UN. 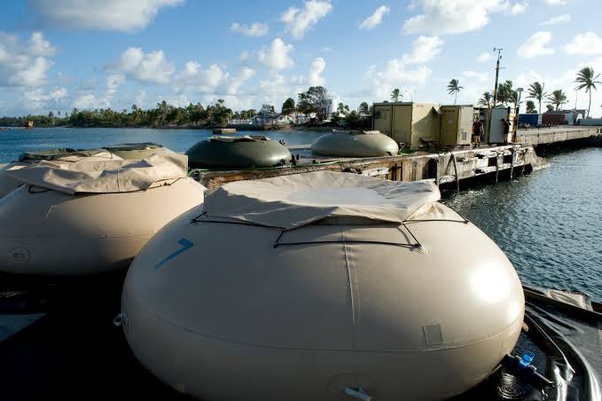 Tuvalu has 1 higher school and 1 hospital. It is interesting to know that India provides an annual grant of $125,000 for its sole hospital, for procurement of necessary medicines and equipment.

Due to the shortage of space there is no large playground in Tuvalu for the children to play. So they play on airport strip! However, when a plane arrives, they are intimated by loud sirens. Once the plane lands they return. It is risky but they have no options. 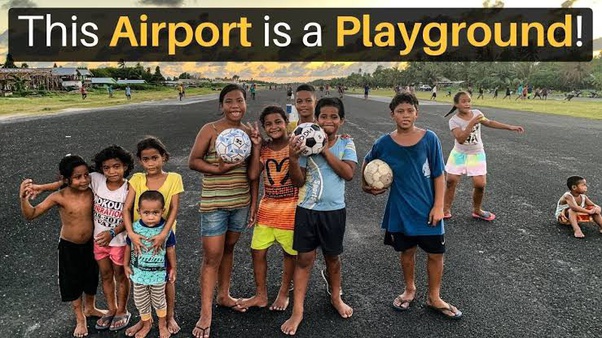 Tuvalu has not been blessed with natural resources. Its major contributor to GDP is due to its .tv domain.

Yes, you read it right. In 1998, a US startup paid the Tuvalu Government $50 million for rights to sell the .tv domain for 12 years. With this money Tuvalu was able to afford to join the UN, which had a joining fees of $100,000 at that time. It increased the GDP by around 50%. The government was able to put electricity on all islands.

And the most important thing is that this Island Nation will be no more in the next 50 years since it is sinking due to global warming. The rate of sinking is double that of the international average. In the next 50 years, all the islanders will have to be evacuated to a safe place.

So to conclude, I will not say that Tuvalu is a useless country. I don’t have any right to hurt the feelings of Tuvaluans. The people living there are just like us and they too are proud of their country as we are of ours.

I would rather say that those are a bunch of unlucky people for not getting the resources we have got. Adding to their dismay, their country will be no more in the near future and that hurts me very much.

Related Items:countries with the least resources, useless country in the world
Comments