One of the saddest and bloodiest events in Australian history was the Tasmanian frontier war, also known as the “Black War” from 1820 to 1832. 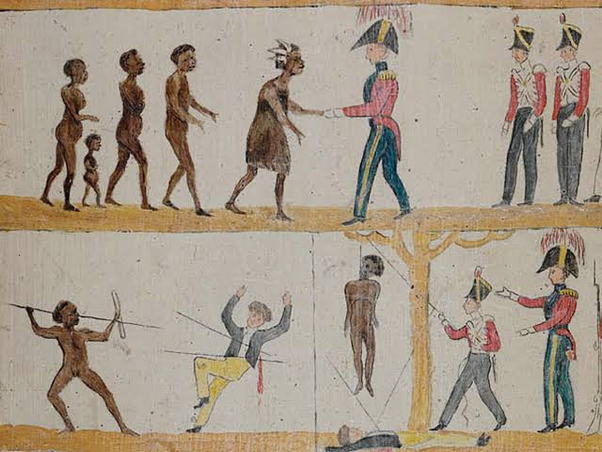 In a dreadful guerrilla war, more than 200 Europeans and 800–900 Palawa were killed in the frontier areas of Tasmania.

Aboriginal resistance to European colonization is not highlighted or noted significantly in Australia despite some significant resistance movements, massacres, and small battles throughout the continent.

The front line moved back and forth — Palawa warriors began to use shattered glass from abandoned houses as spearheads. Trying to recreate their culture and technology from the ruins of the invaders.

Resistance to Europeans was prompted by atrocities, rapes, and kidnappings of Palawa women. Many surrendered and were held on Flinders Island where the majority died from disease and neglect. 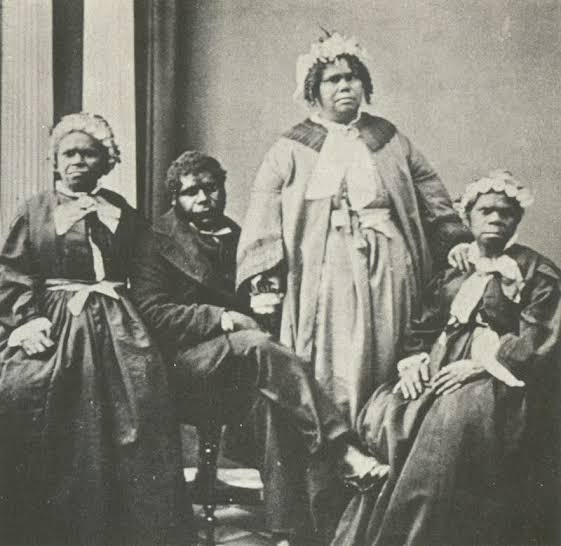 The myth is that Tasmanian Aboriginals “died out” with Truganini and King Billy — but the reality is many Palawa live on in Tasmania and have kept their culture and many of their traditions. 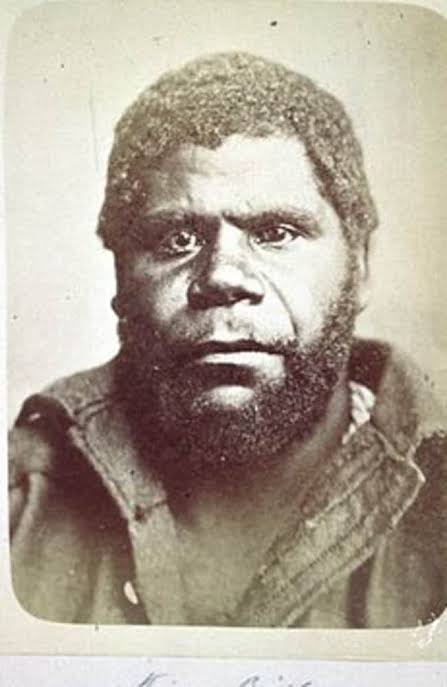 When King Billy died — the last “full-blood” Palawa man, he was buried with full honors. Only for amateur anthropologists of the so-called “Royal Society” to rob his grave and steal most of his body. They wanted specimens of the “last full-blood Tasmanian”.

Sort of a more tragic Australian “Dances with Wolves”. Would be worth a movie or miniseries treatment.