It can be done. But that doesn’t mean it is to-be-done.

In the late 19th century, we began an initiative to domesticate zebras. It all stemmed from operations in Africa where horses, due to climate and hostile insects, were failing to adapt. 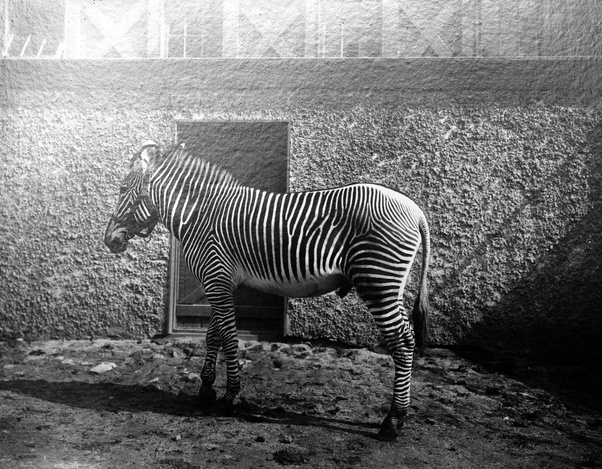 One test zebra in the pilot program, named Dan, was hostile towards efforts to breed him with wild donkeys and horses. Dan wasn’t down with the swirl.

He, like most zebras, was immensely strong, disagreeable—and don’t even think about riding him(Source: How Dan the Zebra Stopped an Ill-Fated Government Breeding Program in Its Tracks. Smithsonian Magazine. Taylor, William)

Dan wasn’t an exception to a rule.

Zebras can be sweet animals. Some of them can roam with horses and actively do.

Eventually, some zebras were able to be trained into pulling carts: 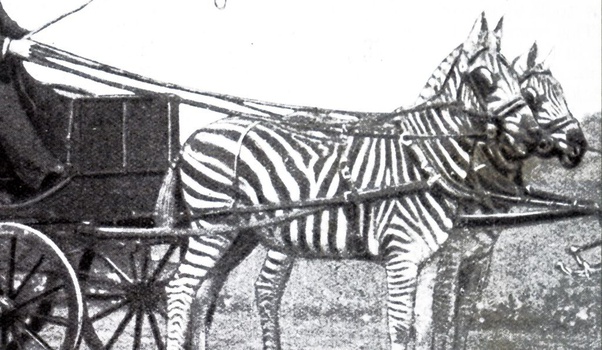 But the juice wasn’t worth the squeeze.

Zebras are born into some of the most hostile predatory terrains in the world. They evolved to shake large cats off themselves, not graze in meadows unchallenged.

Consequently, their breeding favors an irascible, defiant, violent nature. They are stronger than they look. And it gives them the edge they need to escape, and fight past endless hungry jaws.

Don’t try to ride a zebra.