Floyd Mayweather could write you a bigger check than Jeff Bezos. 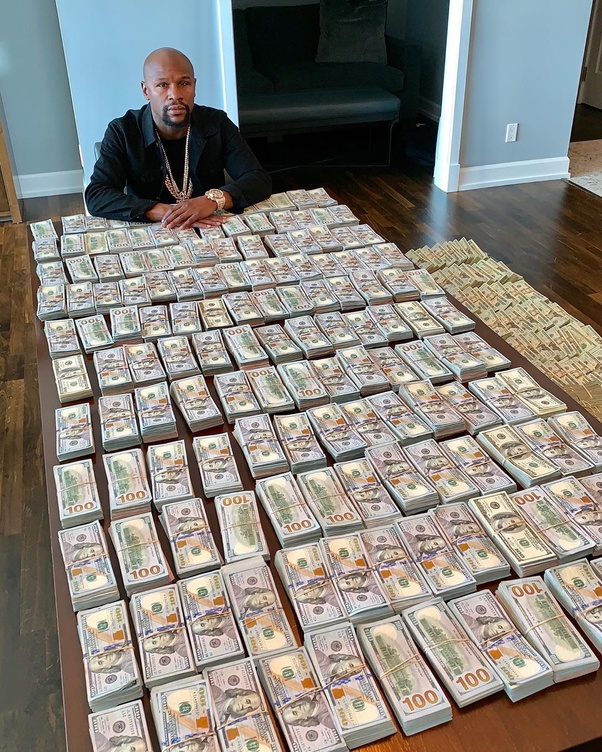 That sounds false, especially considering Mayweather’s net worth is “only” $500 million while Jeff Bezo’s worth is a whopping $190 billion with a B.

However Jeff Bezos worth mostly comes from his shares in Amazon. As Amazon’s value increases, so does his net worth. This is not the same as being cash rich – having cash readily available.

This is a calculated guess…but after Bezo’s Amazon salary and compensation (1.6 million a year), and money he earns from being a public figure (speaking arrangements, sponsorships and partnerships, image rights on TV, in magazines, etc), he probably takes home about $20 million a year in his own name. Give or take 10 million.

Granted, Amazon has been a big company for years and Bezos has no doubt been amassing his personal fortune. He could also get his hands on a lot of money in little time by selling assets and stocks or even taking out loans, but that still requires steps and wouldn’t happen at the snap of his fingers.

In recent years before his retirement he was being paid tens or hundreds of millions in real money. 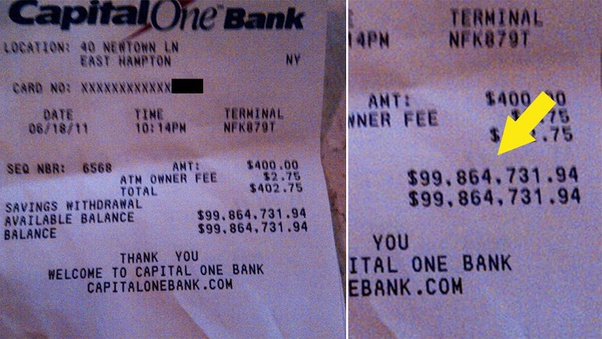 Imagine withdrawing $400 to buy yourself the new Playstation and there’s another 99.8 million just sitting there… 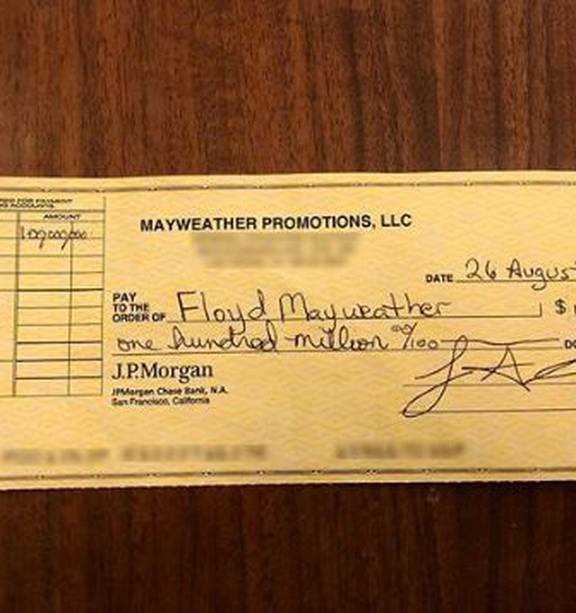 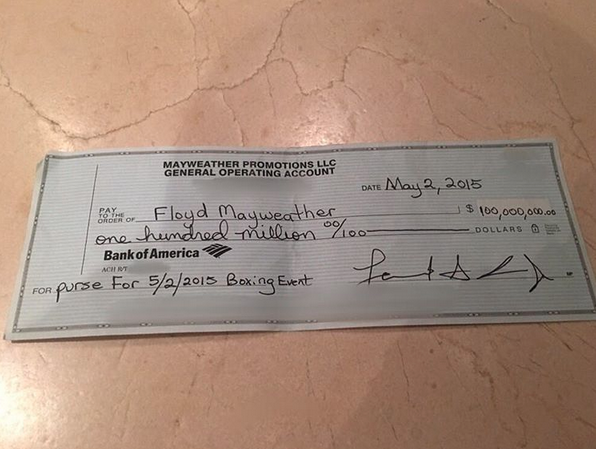 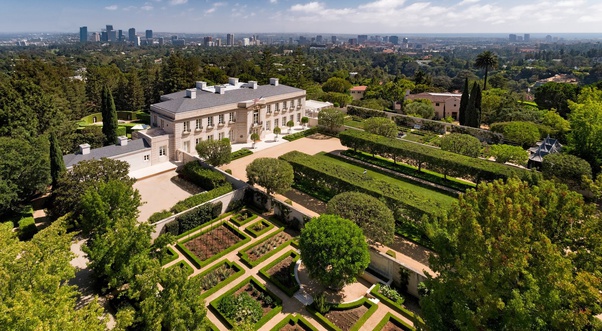 Most of the world’s billionaires like Donald Trump, Kanye West, Michael Jordan etc do not have that spending power. They have to take out huge mortgages, sell assets, rearrange their finances and companies, sell shares and take out loans to be able to afford things into the hundreds of millions.

Mayweather has seen over a billion dollars in cash throughout his career. He would have been a cash billionaire if it weren’t for his ridiculous spending habits.