Recently discovered Mayan cities deep in the Guatemalan jungle is the most recent explosive find. It changes how archeological consensus sees the Mayan culture as a whole. In a region of 2100 square kilometers, LIDAR discovered about 60.000 structures. The ancient Mayan population of this area has been estimated at approximately 10 million people – that contradicts the view of that culture we had so far:
Scientists discover ancient Mayan city hidden under Guatemalan jungle 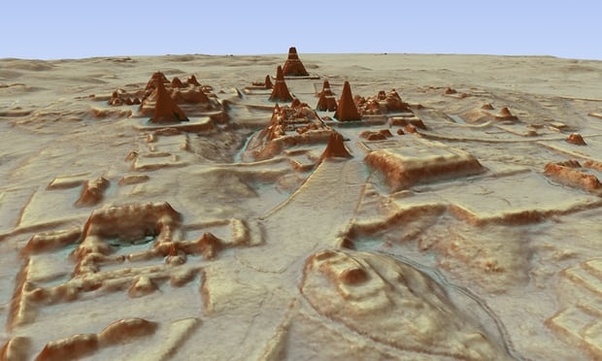 Images of the city, as LIDAR technology revealed it:

READ ALSO:Shocking Thing You Need To Know About The Kidney Village

Bread crumbs of ancient Jordan made news in 2018 providing evidence of baking bread four thousand years before the established date of the invention of agriculture, from around 12,500 BC. It calls into question the view we had on the way our ancestors lived in these times, but since the find is so unique, it is widely assumed that it must have been one of the first bread ever baked. I would not jump to such conclusions so quickly. We have seen nothing yet and everywhere you dig, you can find something new, or discover something old. Really old.

Following a New Trail of Crumbs to Agriculture’s Origins 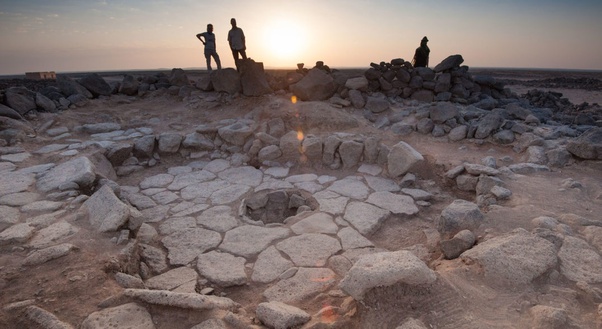 Gunung Padang is another controversial discovery. It is a pyramid of age estimated between 9.000 and 20.000 years. We still know very little about it, but it doesn’t really fit into the picture of that age that established archeology is painting. The site can’t be this old because people weren’t supposed to be in these parts of the world at that time. But there is also some evidence that suggests it really could be this old. 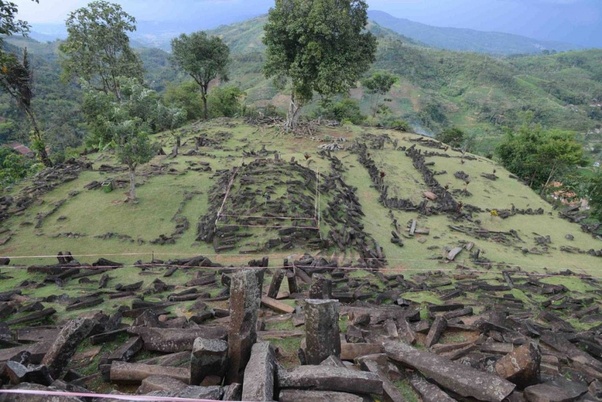 Gobekli Tepe – archeologic site in today’s Turkey. Up to 12000 years ago, a mysterious culture built this site using megaliths. These are probably aligned with astronomical bodies, which proves advanced knowledge of astronomy. According to the archeological consensus, people of that era were hunter-gatherers, but Gobekli Tepe tells quite another story…

The site is huge, only a small portion has been excavated so far – many things remain to be revealed. 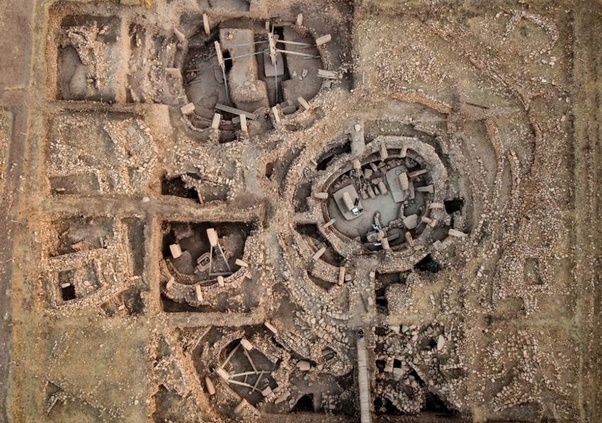 Norsun Tepe. Not very far away from Gobekli Tepe, there was another archeological site, that had the potential of rewriting history books. The site was very rich – there were traces of many cultures living there and using the site for millennia, but before it could have been properly excavated and analyzed, it has been conveniently submerged in the waters of the Keban dam.

Norsun Tepe as it looked decades before: 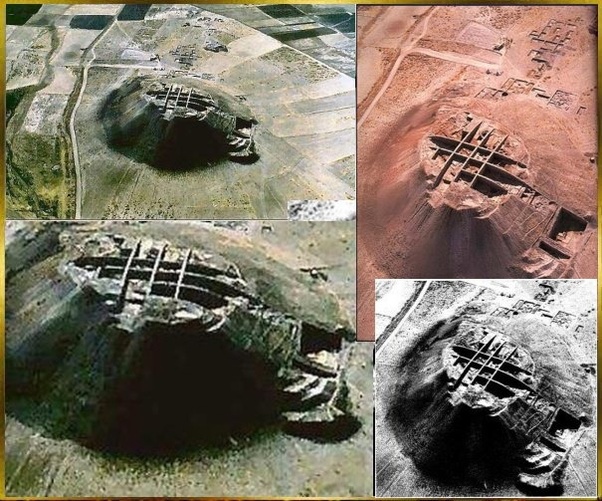 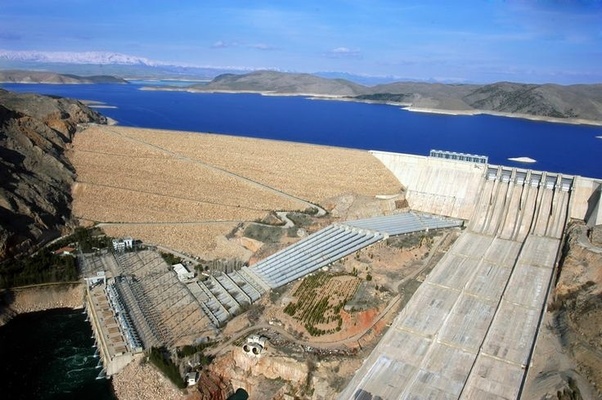 Through the ages, there have been many discoveries that should cause rewriting of history books, but it’s been suppressed and covered up. All the way to this day – in Egypt, in the Americas during Conquista, and during the slaughter of the natives in North America. In Europe, the church has erased a lot of information about the past, and these are only some examples — all in the name of religion, doctrine, in the name of the conqueror’s superiority, or just because it’s good for business. And today, we’re no better.