In 1087, William the Conqueror decided that he would take to an ‘all alcohol diet’, and simply lie in bed and drink until his weight vanished. 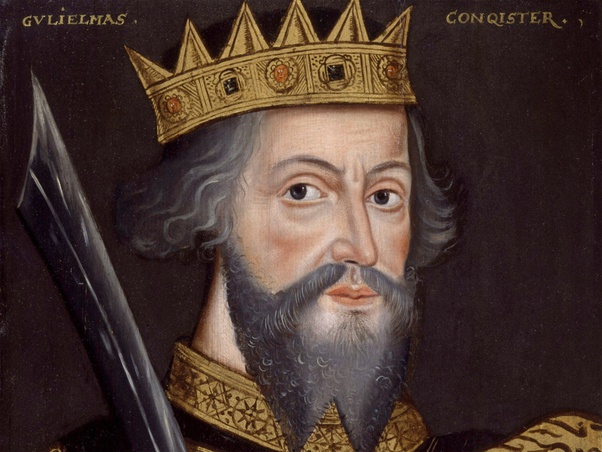 By late in his reign, William famously suffered from extreme obesity to the point where he could no longer ride his horse, for it buckled beneath his weight. It is even noted that King Philip of France likened him to a woman in her late stages of pregnancy.

Finally, William told his staff that he would be consuming only wine until his weight reduced.

He died less than a year later…

This was as much of the story as I was told in school, and I believed for a great deal of time that William I of England had died as a direct result of his ‘alcohol-only diet’.

Wine blocks fat-cells from developing, promotes digestion and stimulates blood circulation. So William’s diet was, in fact, a nice effort for the time in which he lived.

Shortly after starting his diet, William was light enough to ride his horse again.

William’s death was actually the result of falling from his horse during an expedition against the French Vexin. [3]

And no, it was not because he was too fat, but you might say that his slimming down had something to do with his ability to ride the expedition. Had William stayed fat, he may not have ridden his horse in the first place.

So perhaps you could argue that the death of William the Conqueror resulted (though not directly) from his ‘alcohol-only diet’.