It’s an often-repeated phrase that the first trillionaires will be space miners, and that will probably be true when you consider things like asteroid 16 Psyche

This is basically a nugget of almost pure metal 200 km in diameter. Most of it’s mass is iron and nickel, but there are a lot of other metals present including stuff like gold and platinum which cannot be reliably quantified yet. At a mass of 2.41 x 10^19 kg, it’s estimated that this one object has a current value of $700 quadrillion, which is pretty impressive.

There are still two small flies in the ointment however, how do you get your hands on such a windfall, and what does such a sudden injection of materials do to the market?

At present, the capacity for significant off-planet activities is pretty limited, with launch costs still in the order of $2,700 per kg into LEO with the best current performer, a Falcon Heavy. This doesn’t take into account the extra delta-V required to get out to the asteroid belt where our gold mine is waiting, so at current rates, you can reasonably expect to double this figure as a minimum. Another limiting factor is the launch capacity, with the Falcon Heavy our current best bet at 63 tonnes to LEO when fully expended.

All this may soon be subject to change, however, with the imminent arrival of the SpaceX Star-ship system which is in development in Boca Chica, Texas.
If this system performs its design role as expected, it will change the launch calculations by orders of magnitude. The payload capacity of a Star-ship is expected to start at 100 tonnes, but the real eye-openers are the low costs and ability to take that 100 tonnes out beyond LEO without staging, unlike any other rocket before it. Instead of thousands of dollars per kg, we are looking at the possibility of less than $100 per kg, and the Star-ship itself is re-used after the mission for other things. 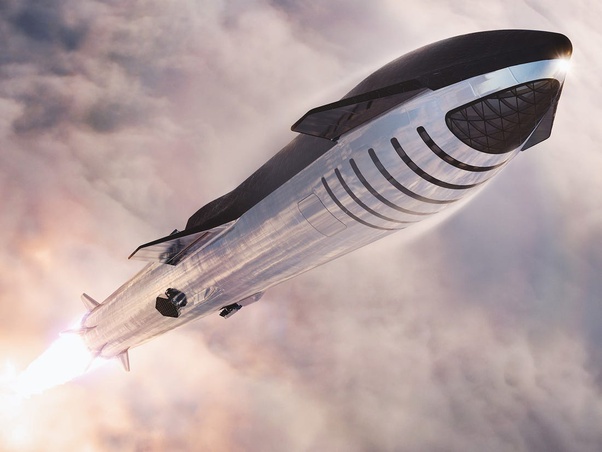 So far all that we presently have is a (potentially) flying tank section of the 2nd stage, but progress is proceeding at a ferocious rate by SpaceX.

If we have this game-changing launch system available, we then have a few options open to us regarding the problems of actually getting this mass somewhere where we can set about utilizing it. There are two options here, either we process the material out in the asteroid belt, and send the much lower mass product out to where it’s required, or we drag the entire lump into a closer orbit to allow easy access to the support structures required.

Shifting 2.41 x 10^19 kg is no easy task, and the most practical solution may be to send out automated mining equipment that semi-processes the asteroid before attaching the product to robotic matter drivers that act as space tugs. 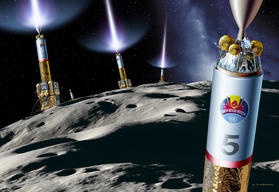 All this is fine in theory, but what about the economic effects? Material is worthless unless you have a demand for it, and nobody wants to swamp the market with rare metals and drop the bottom out of the market. Things like rare earth elements are in constant demand, however, and are quite rare (hence the name, “rare earth elements”). We have a very limited supply of these on the surface of our planet, and space is the only practical way to alleviate this choke-point of material that is ever-increasing its importance as technology improves.

In the end, I think that apart from the rare elements, most of the material like iron and nickel will be used in off-planet activities as the extraterrestrial economy develops. The cost of extraction and delivery will see to that. All this can only happen if launch costs become a trivial item, which is why things like the Star-ship are so important for the future of humanity.