Kim Jong-il, the dictator of North Korea and father of Kim Jong-un, had a strange obsession with movies to the point of kidnapping two famous celebrities of South Korea’s film industry. 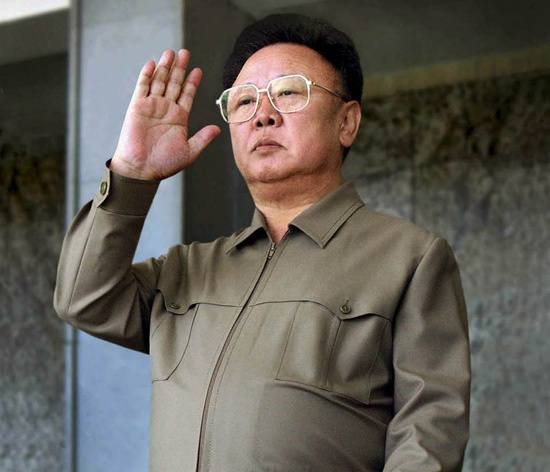 READ ALSO:Discover How Tiger And Lion Mate To Create A Liger

So Kim Jong-il came up with a evil, dictator-like plan. If your people are terrible actors and film-makers, how about kidnapping South Korea’s most famous celebrity couple?! 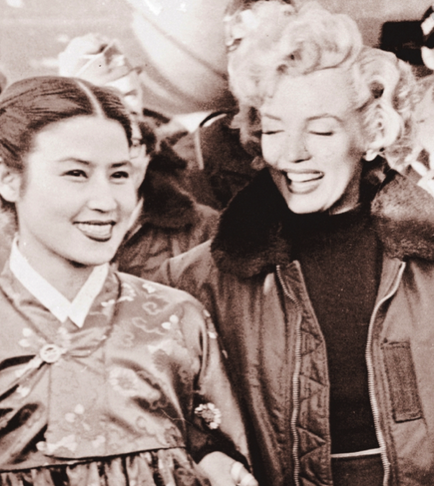 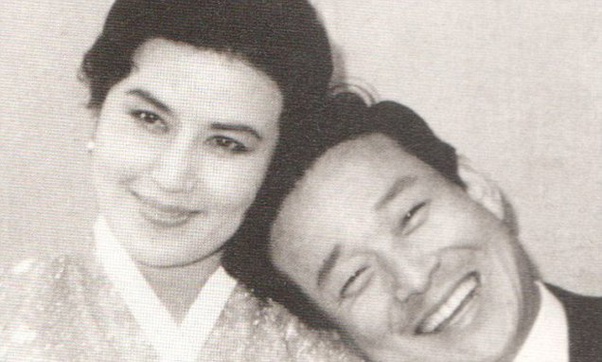 Kim Jong-il believed that Shin would create movie masterpieces for North Korea and decided to use actress Choi as bait. He was also a fan of both their works and wanted to meet them.

The couple had drifted apart in the 1970s and were effectively separated, but their love for one another was strong. Choi received an invitation to visit Hong Kong for a fabricated business deal and was abruptly kidnapped by North Korean agents. In a bizarre welcoming ceremony, Choi was greeted by Kim Jong-il who thanked her for coming to North Korea.

Next step was to lure the master prize: Movie Director Shin.

Shin traveled to Hong Kong when he learned of Choi’s mysterious disappearance and went to great lengths searching for her. Kim had his agents abruptly kidnap Shin too.

For five years, Shin and Choi remained in captivity without knowing they were both in North Korea. Shin tried to escape twice and was placed in a prison camp.

They were reunited at his birthday party and they both described it as a shocking, emotional reunion.

Once they were reunited, he openly expressed his wish that they make films. Unlike North Korean film-makers, he allowed them to break from propaganda and make romantic and comedy films.

The North Korean dictator opened up to Shin about his jealousy for South Korean cinema,

Obviously, Kim was desperate to improve North Korean movies and had them work long, exhausting hours.

“In two years and three months, we made 17 films,” Choi said. “We only slept two or three hours a night, and worked day and night.”

Just as Kim hoped, the movies the two worked on were a success and were shown at film festivals. For the first time in North Korean cinema, films were actually entertaining and not stiff, one-sided propaganda films.

At a Berlin International Film Festival, Choi and Shin plotted their escape, but it was difficult due to constant surveillance by North Korean officers.

Eventually, they were able to escape at a hotel. In a mad dash, they hailed a taxi to the American embassy with the North Korean officers trailing them. Once they arrived safely at the embassy, they were given safe asylum and finally escaped Kim’s clutches.

Kim Jong-il’s obsession with cinema made him decide to kidnap a celebrity couple.

The guy was absolutely nuts!