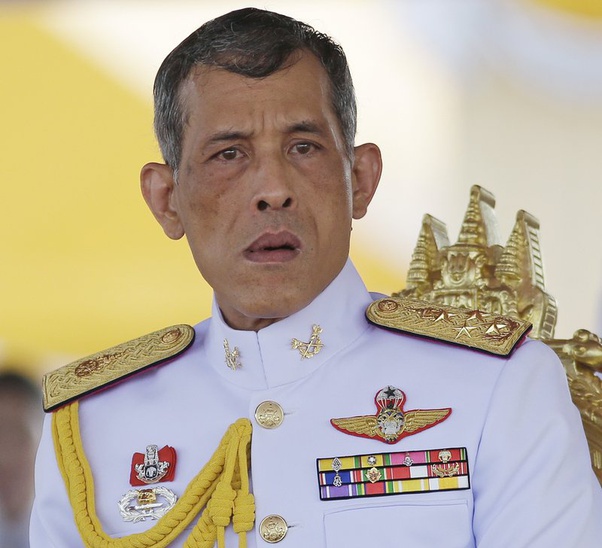 When the whole world is in the middle of Coronavirus pandemic King Rama X of Thailand is staying in the four-star Grand Hotel Sonnenbichl in the Bavarian Alps (Germany) with an entourage of 20 women.

His real name is Maha Vajiralongkorn and now he is the king of Thailand so the name King Rama X. 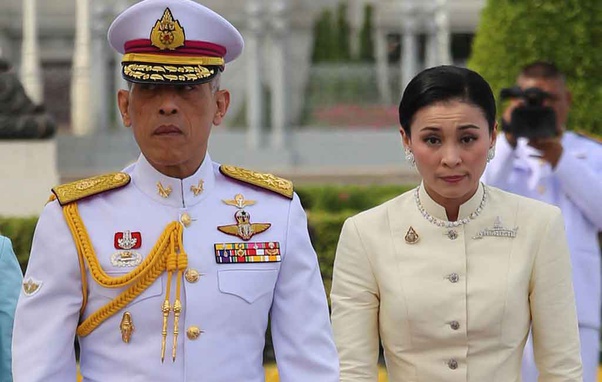 His net worth is estimated to be a whopping 31 billion US dollars.

His father died in 2016 but his coronation took place in May,2019 as he wanted to give time to his countrymen to mourn his father’s death.

His coronation ceremony costed a freaking 31 million USD to the Thailand government. 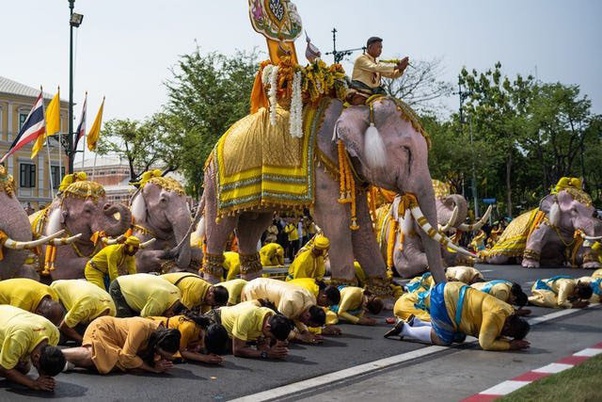 Unlike the British royal family this guy can do pretty much whatever the heck he wants to such as naming his pet poodle Foo Foo an air chief marshal and of course a four-day-long Buddhist funeral ceremony for the Marshall after it died.

This dude has a reputation for womanizing, having fathered seven children by three women and a list of wives and girlfriends he dumped. 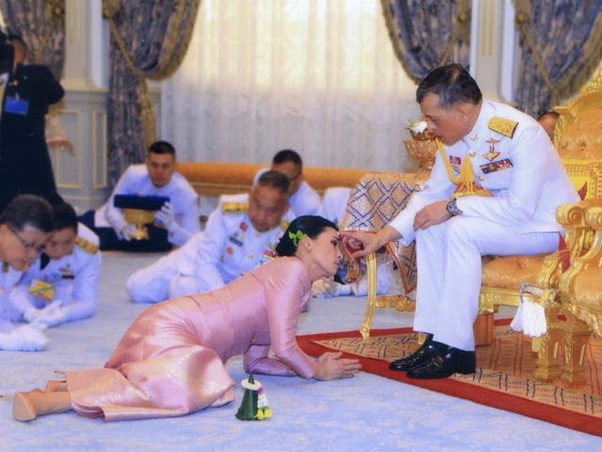 Don’t worry he ain’t punishing her, he’s just marrying her.

He likes to spend most of his time in Germany and Europe rather than his home country.

And his candid pics are pretty sick.

His mother, Queen Sirikit, reportedly once described her son as “a little bit of a Don Juan” in the early 1980s.

He spent most of his childhood in UK and Australia and discovered his interest in cycling and other sports. 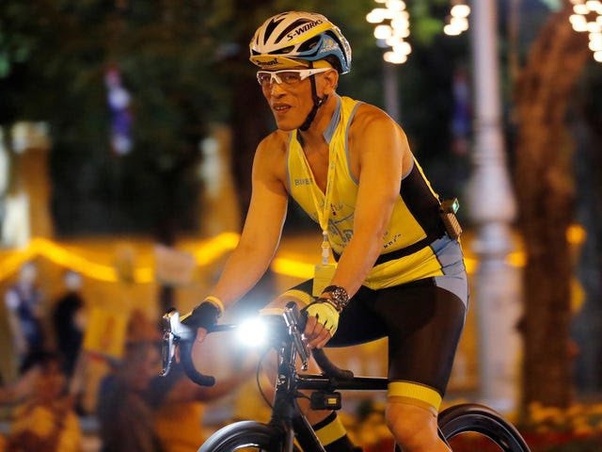 Though his photos suggest that he dislikes shirts.

He is also pretty liberal as he is Thailand’s first modern monarch to openly have more than one partner. 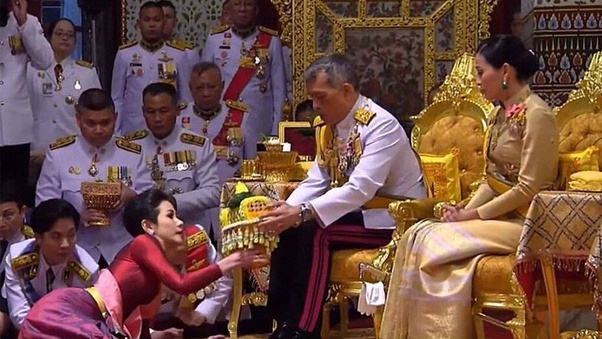 He is quite conscious about his looks too because when a photo of the king was posted on Facebook showing him wearing a crop top, he threatened to sue Facebook, saying the images were insulting.

And quite dangerous too because according to Thailand’s law whoever defames the King or royal family is punished pretty hard.

At least two people arrested on royal defamation charges have been found dead under mysterious circumstances.

Hope this does not reaches him or I am dead.