Clearly, you should be thinking:“How can someone who never exist have a child?”Well, here is the story… 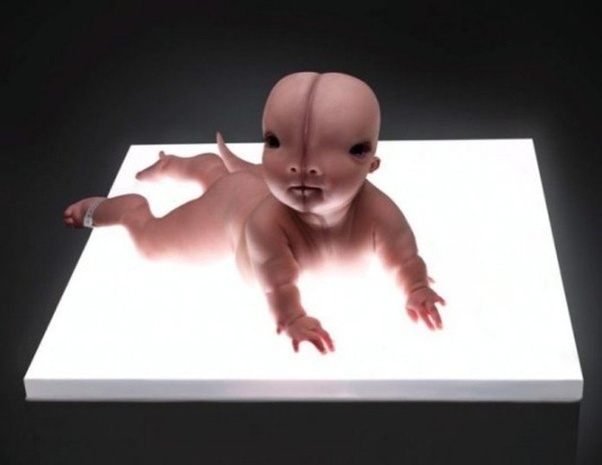 A Washington family had just had a child when the father decided to take a paternal test. When he got the results back, he was shocked.

He wasn’t the father to his child.

The couple decided that he’ll take a 23andMe test, and the results shocked them even more.

The father was actually the uncle.

This couldn’t make sense, though, since the child was made through Vitro fertilization, and only the father was giving the sperm sample.

What the father learned from this changed his entire perspective on who he was as a person.

The father was a chimera who absorbed his fraternal twin, who also happened to be a male.

Inside, the father’s sperm was 90% himself and 10% his twin brother.

His son only inherited the absorbed brother’s sperm, though.

From this, a man who was never born managed to have a child of his own.