Before dying, Cao Cao, the King of Wei Kingdom, mentioned his firstborn in his last words, who was died 3 years ago to save his father’s life. 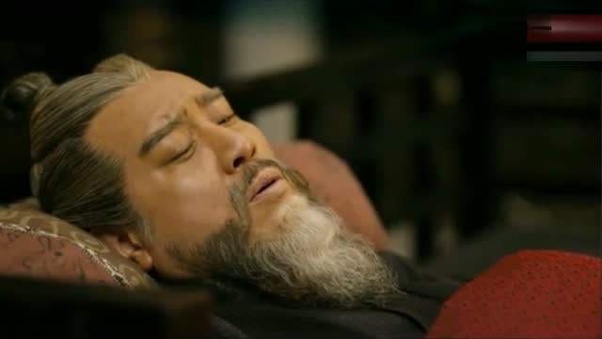 He said:”I have never let anybody down until now, except for Cao Ang. If there are ghosts, and he asks me ‘Where is my mom?’ What should I say?”

Cao Ang, the eldest son, and heir of Cao Cao, died because of a prostitute.

When Cao Cao conquered Wan City, he asked his servant to bring the best prostitute here for him.

This servant said:” There is a Lady Zou, the aunt of your general Zhang Xiu, more beautiful than any prostitutes in the city. I will bring her to you.”

Cao Cao was very happy and spent the whole night with Lady Zou.

But his general Zhang Xiu was deeply humiliated.

He rebelled against Cao Cao and attacked at midnight. 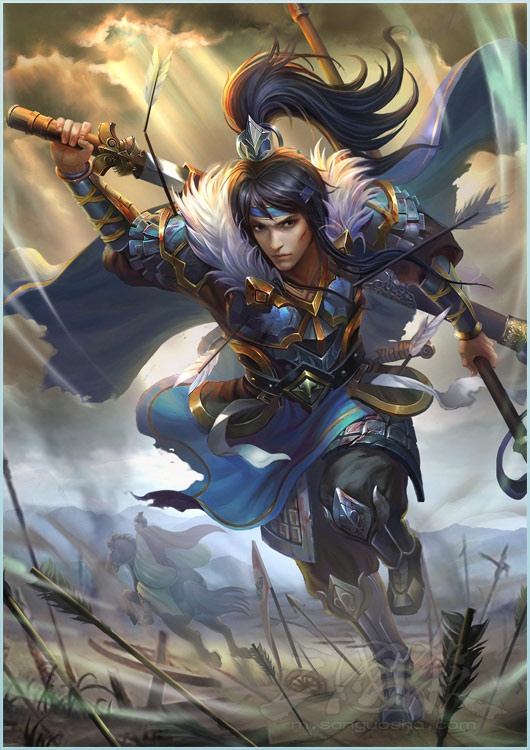 To save his father, Cao Ang gave his own horse to Cao Cao.

He himself was shot by arrows and died in his 20.

His mother heard this news and was heartbroken.

She hailed curses down on her husband and left him.

Cao Cao, who had 16 wives and 25 sons totally, never mentioned his first son and wife after that, until his last words.