In 1935, Adolf Hitler approached a man and offered him the position of ambassador to the United Kingdom.

The man was Paul von Lettow-Vorbeck, a great German general of the First World War who had orchestrated successful guerrilla campaigns in Africa and fought until the end of the war without suffering a battlefield defeat. For this, he was decorated with Germany’s highest military honors and was at that moment one of the greatest living German military men, commander of the only German army to surrender undefeated in WWI. 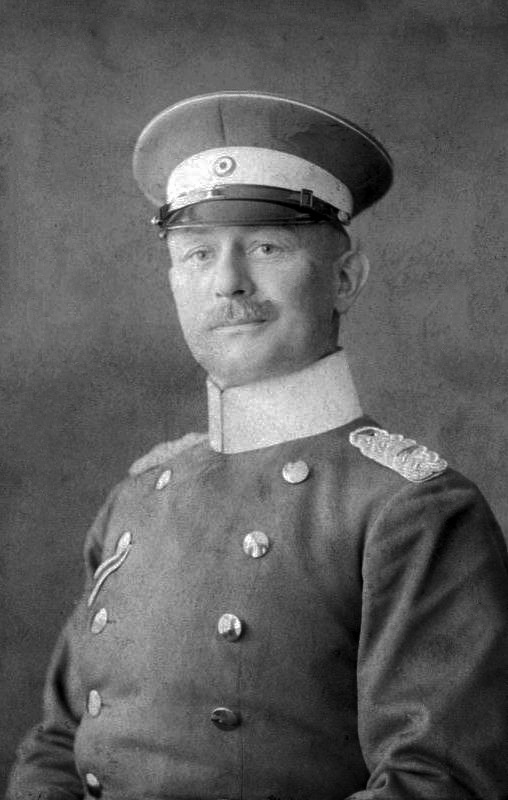 As the commander of many soldiers of African descent, he was progressive with his treatment of race, holding his Black comrades as equals and protecting them from discrimination by white officers and even superior commanders. All of his soldiers were fanatically loyal to him.

Lettow-Vorbeck, with his hard-headed, pragmatic view of race, was not all too fond of Hitler. 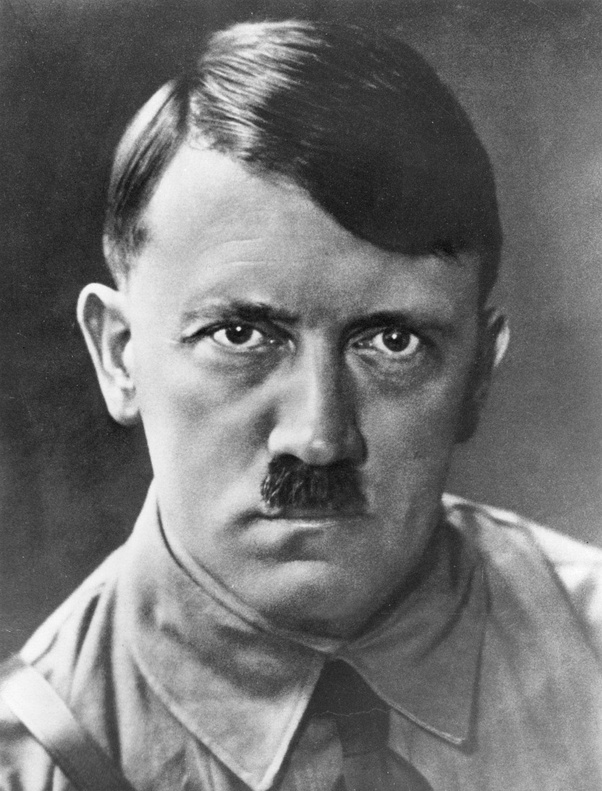 So when Hitler asked him if he would be his ambassador to the UK, Lettow-Vorbeck refused him quite harshly.

How harshly? Well, in the 1960s, a former officer under Lettow-Vorbeck was interviewed by British author Charles Miller, and said this:

MILLER: I understand that von Lettow told Hitler to go fuck himself.

OFFICER: That’s right, except that I don’t think he put it that politely.

This man stood straight up and personally told Adolf Hitler, one of the most important and most terrible men ever, to go fuck himself.