Robert-François Damien was tortured to death after a failed attempt to assassinate King Louis the Fifteen (XV).

On the fifth of January, 1757, Robert made an unsuccessful attempt to attack the King when he was about to enter Versailles in his carriage. Although King Louis XV was slightly wounded, he declared that Robert shall be torn into pieces! 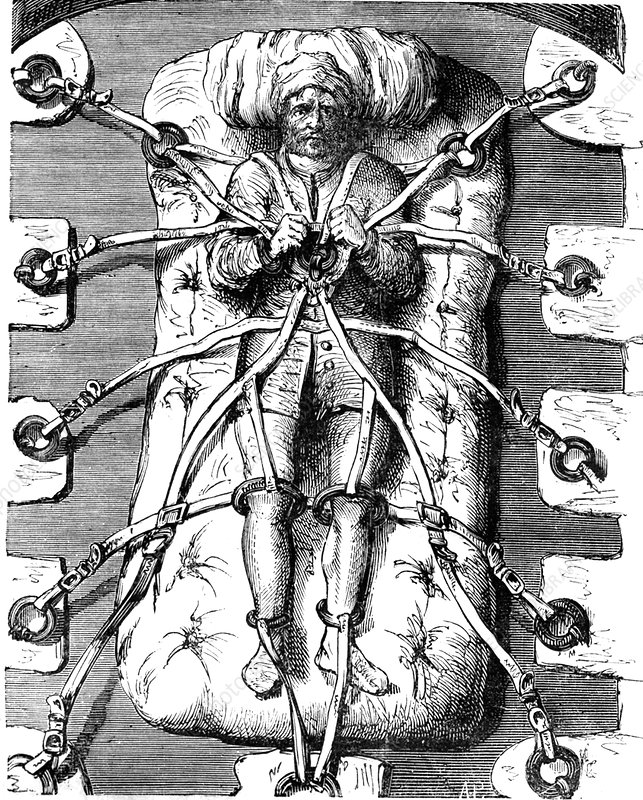 First, Robert was tied to four horses, each running in different directions. This was known as “Quartered by Horses” and would stretch the limbs of the body out of their sockets which were excruciating. 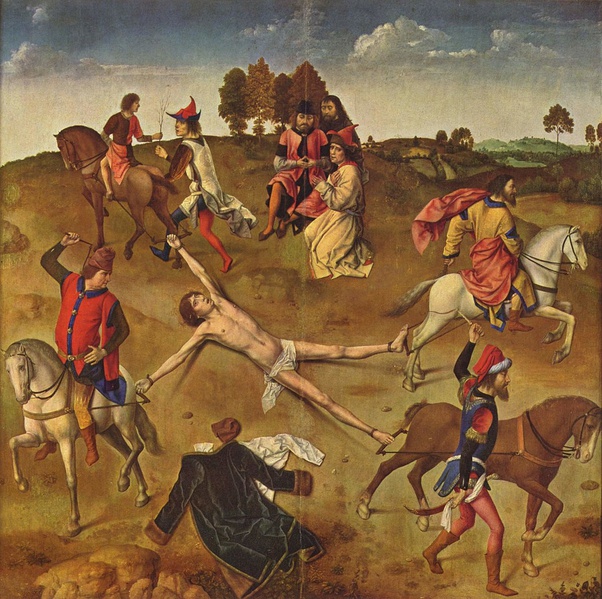 Then he was given third-degree burns by red-hot pincers and molten wax. Lastly, scalding oil was poured into his wounds. 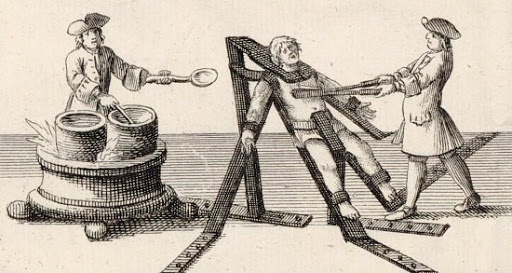 One can only wonder how he survived these four hours of torture consciously.

Yes, these images don’t appear very scary, but imaging the pain is enough to feel it.

This is the renderings of what had happened. It was done during the 18 century, hence, there were no cameras to capture the scene, but drawings and books to describe what had occurred.