Victoria’s Secret: Missing out on the opportunity of being a multi-billionaire, depression, and death…

Roy Raymond was born in 1947 and attended Stanford University. He allegedly founded Victoria’s Secret so that men could buy lingerie and underwear for their wives and girlfriends without feeling embarrassed it was quite revolutionary in a way… the target audience wasn’t who the product was for! 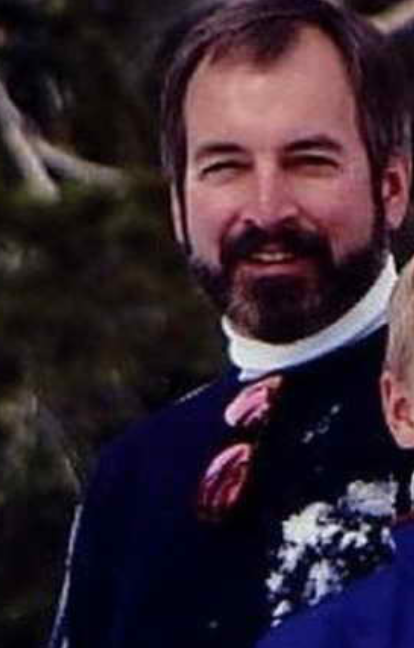 In 1977, Roy and his wife, Gaye, opened the first store in the Stanford Shopping Center in Palo Alto. It was an instant success! The revenue in the first year was $500,000 dollars. Soon within a few years the Roy had started a mail-order catalog and had opened 5 more stores.

In 1980, Victoria’s Secret had revenue of $6 million dollars. Leslie Wexner saw a business opportunity and ended buying Victoria Secret for only $1 million dollars. Roy thought that Victoria secret would plateau at this stage. He then moved onto another business venture… My Child’s Destiny… which sold upscale toys. He invested a further $850,00 dollars. Roy also remained President of the Victoria’s Secret. 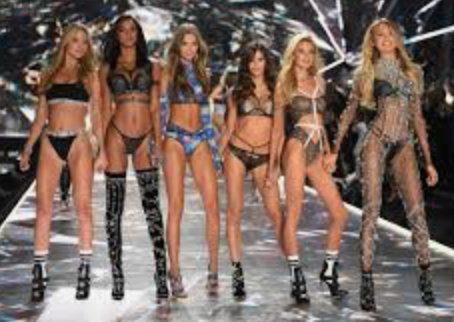 Meanwhile as Roy had not incorporated his other company he and his wife were liable for the charges. He ended up becoming completely broke and bankrupt.

He continued to generate and work on business ideas but the only one that would have had the opportunity to take off ~ Quinby’s (a children’s bookstore), never received that round due to an argument internal to the investment.

Meanwhile Wexner had made a billion dollars from Victoria’s Secret. 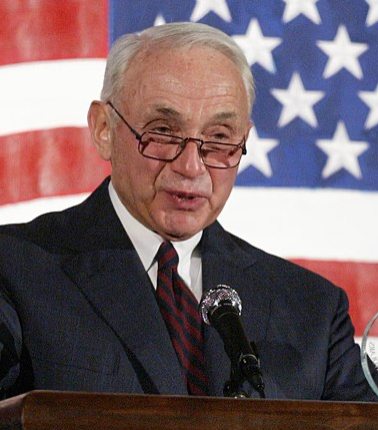 (Wexner is now worth $4 billion)

In 1990, Roy and Gaye divorced each other as the financial burden and bitterness of having given away the opportunity of a lifetime ate away at them.

And Victoria Secret kept on growing…

In 1993 Roy Raymond jumped off Golden Gate Bridge and his body was found hours later.

This is attributed to depression.

Roy Raymond had given away a seashell for a penny only to realize that it had a pearl in it.