Anything can be stolen, but older Saab’s would often need a forklift to steal. Here’s why: 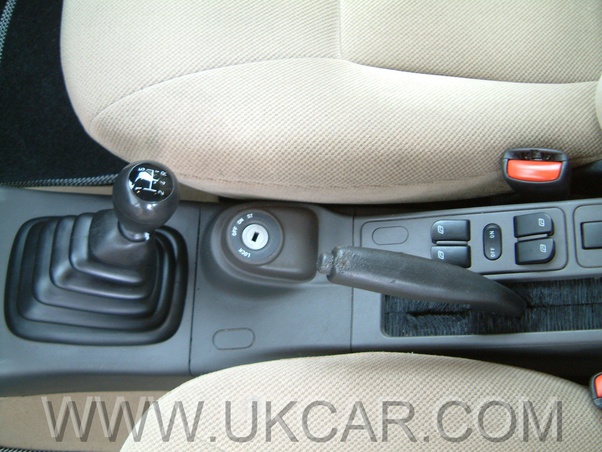 The ignition key is built together with the gear shifter, and you can’t remove the key unless it’s in reverse. So, you can’t get the car out of reverse unless you have the ignition key.

Bo Miller an engineer at HVAC share his experience he said:

A friend of mine did something extra – the starter relay was located right under the hood, plugged in and out easily. Try stealing a car locked in reverse, that won’t start.

Simple, almost primitive … but quite effective back in the day.