This post is going to be straight and simple, I’m showing you some images and hopefully, you will understand better at the end of the article

(Most Respected Man in Bollywood) 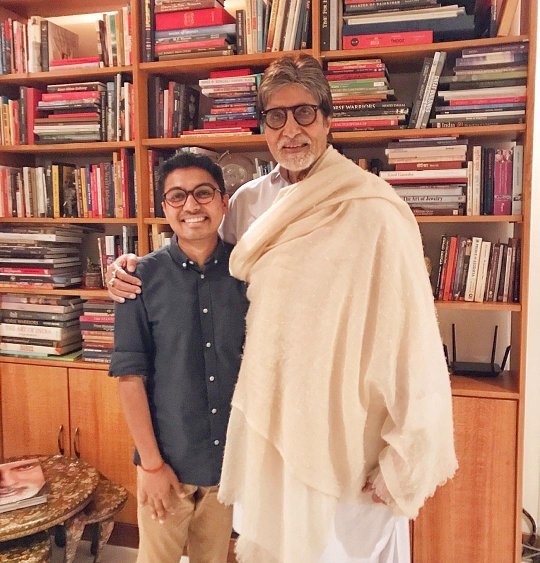 (Probably the most Intelligent Actor out there. Spoke at Yale University as a Chubb Fellow in 2012, Edinburgh University in 2015, IIM Bangalore in 2015 and recently gets an invitation from Oxford university to speaks to students) 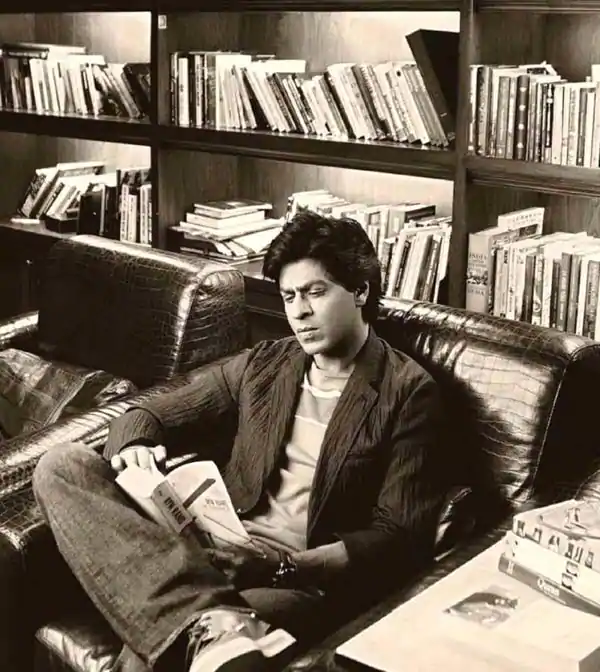 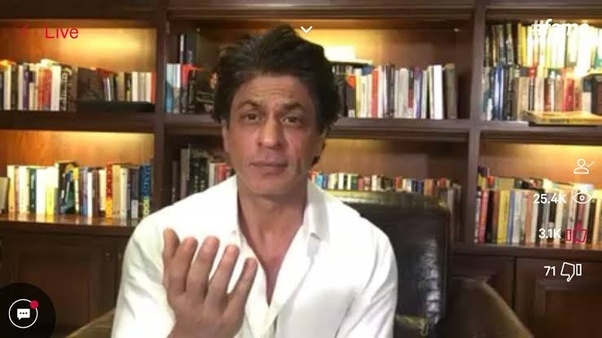 (Director of extraordinary films like Andhadhoon, Badlapur and Johnny Gaddar)

(The man who changed the face of Indian cinema. Director of classic films like Gangs of Wasseypur, Dev D, Black Friday, Ugly, Mukkabaaz and No Smoking )

(Director of The Shakespeare trilogy, Maqbool, Omkara and Haider. Truly a living legend) 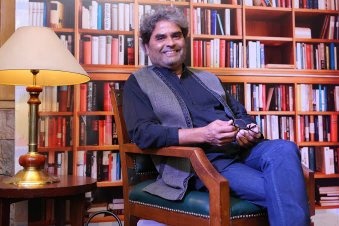 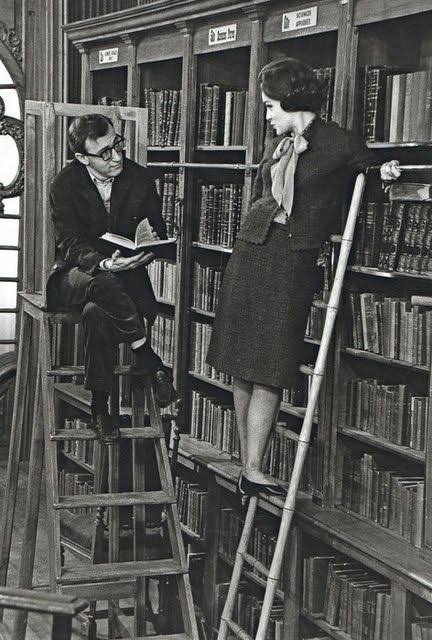 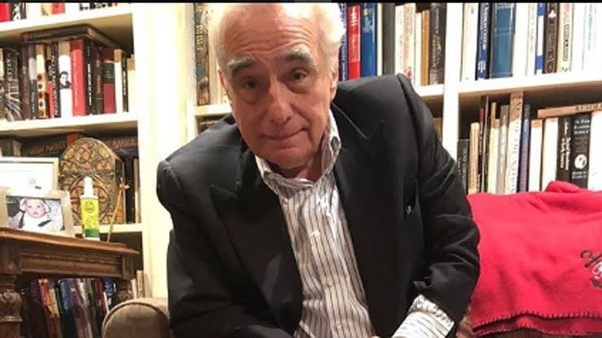 (He was a central figure in the New Hollywood filmmaking movement of the 1960s and 1970s. The Writer and Director of The Godfather 1 &2) 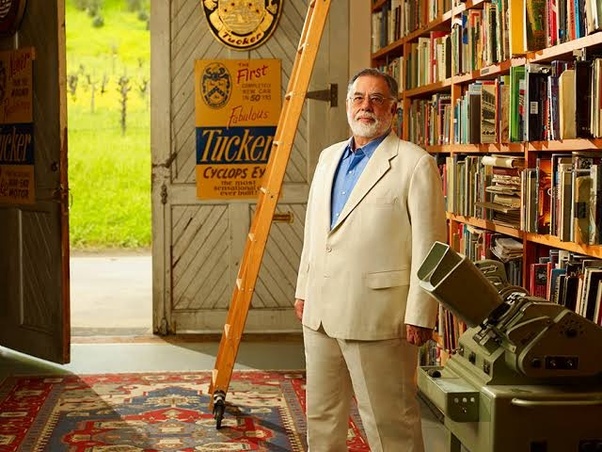 (Bergman was a Swedish director, writer, and producer who worked in film, television, theatre and radio. Received 3 Oscars) 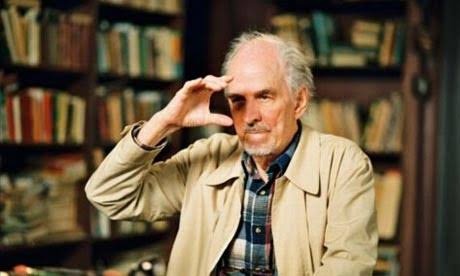 All the men in the above pictures are Master of Cinema and worth studying. And all the pictures were taken at their home.

Yesss…. BOOKS (In the background)

Every great man is a great reader. Reading is essential for those who seek to rise above the ordinary. A room without books is like a body without a soul.

Related Items:benefits of reading, how to read A BOOK
Comments