At the age of 81 years old, Albert Poland Jr. had lived as full a life as one can live.

A true family man, Poland had retired after 45 years working at a factory in Tennessee. Having raised two kids to adulthood successfully, he and his wife Virginia were peacefully living out their retirement when tragedy struck. 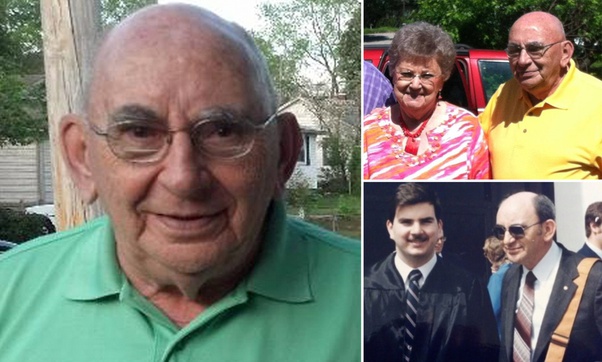 You see, Albert Poland suffered from both Alzheimer’s and dementia, both of which significantly deteriorated his brain function. And one fateful day, a piece of (sadly) living human garbage decided to take advantage of this man’s vulnerability.

It all started in 2011, when Albert’s home phone rang, with a call from a Jamaican number. When he picked up, the person on the other end of the line gave him some seemingly great news: he had just won $3 million dollars!

Desperate to pay off his son’s mortgage and take care of his family, Albert must have been so happy when he got that call. Even in his weakened mental state, he knew that such a large sum of money was life-changing.

But there was a twist…

According to the Jamaican caller, all Albert had to do was send a small fee of $1,500 USD, for tax purposes. He sent the money, but his cash prize never came. The Jamaican number called Albert again, telling him he needed to send another sum of money in order to get his $3 million.

“Mr. Albert, we need the money to be sent today …”

This went on for years, with Albert receiving calls at least twice daily on some days, and up to fifty times a day on other days. An anonymous caller preyed on this poor man for years, scamming him out of thousands of dollars.

Despite his family’s attempts to intervene, this scammer kept taking money from Albert Poland’s life savings. His actions eventually had a heartbreaking outcome. 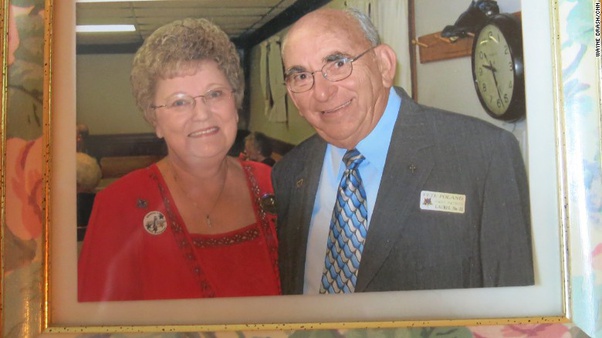 On the morning of March 21st, 2015, the scammer called again, asking Albert for yet another $1,500 payment to ensure he’d finally receive his millions. Albert Poland could only scrape up $400.

Wracked with despair, Albert Poland finally gave in, and went to his basement, shooting himself fatally. And do you know what the most heartbreaking part of it all was?

In his suicide note, Albert told his family not to spend too much money on his funeral, and that he hoped that the $3 million would come tomorrow. The scammer kept calling the family phone for three months after Poland’s death. When his widow told the scammer Albert had committed suicide, he laughed.

He fucking laughed. There’s no happy ending to this story, just tragedy.