Today we are bringing you interesting facts about the universe,seat back relax, and be ready to read shocking facts.

1 ) Looking up to the sky to any star means you are seeing past (backward in time).

The stars we see in the night sky are very far away from us, so far the starlight we see has taken a long time to travel across space to reach our eyes. This means whenever we look out into the night and gaze at stars we are actually experiencing how they looked in the past. For example, the bright star Vega is relatively close to us at 25 light-years away, so the light we see left the star 25 years ago; while Betelgeuse (pictured) in the constellation of Orion is 640 light-years away, so the light left the star around 1370, during the time of the Hundred Years’ War between England and France. Other stars we see are further away still, so we are seeing them much deeper in their past. 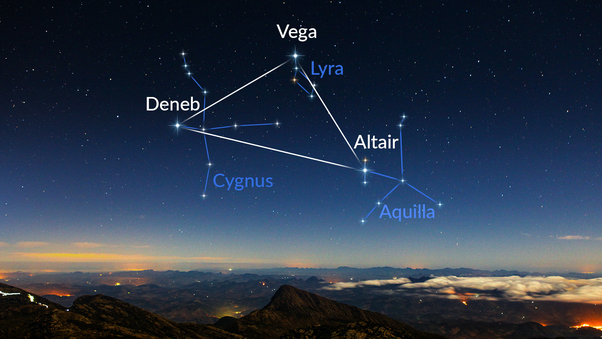 2) You can watch big bang on your TV.

Cosmic background radiation is the afterglow and heat of the Big Bang, 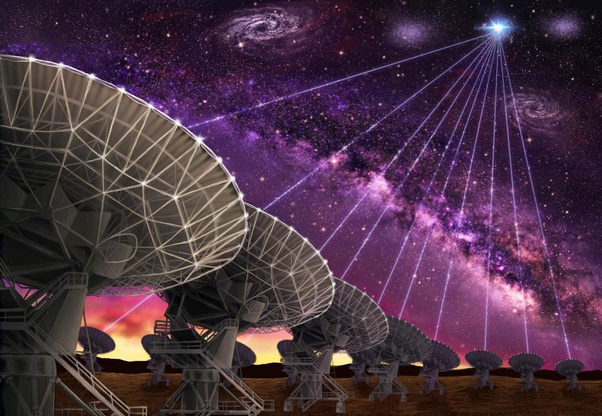 the momentous event that kick-started our universe 13.7 billion years ago. This cosmic echo exists throughout the universe, and amazingly we can use an old-fashioned television set to catch a glimpse of it. When television is not tuned to a station you can see the black and white fuzz and clacking white noise, 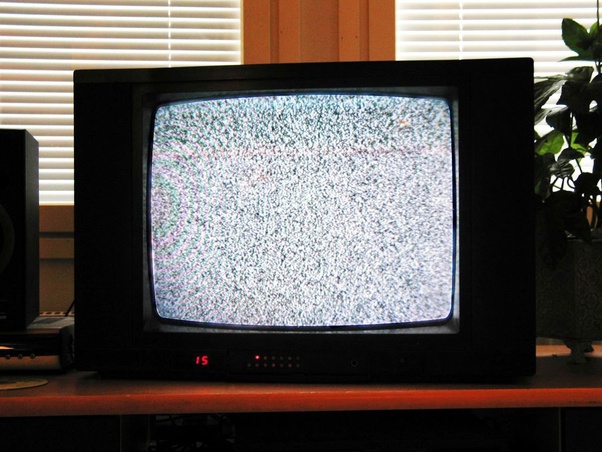 around 1% of this interference is made up cosmic background radiation – the afterglow of creation. 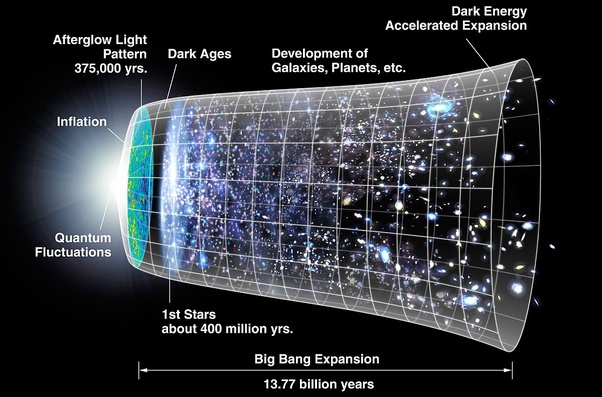 3) The Hubble telescope allows us to look back billions of years into the past.

The Hubble Telescope enables us to look towards very distant objects in the universe. Thanks to this remarkable piece of engineering NASA has been able to create some incredible images, one of which is the Hubble Ultra Deep Field. Created using images from the telescope from 2003 and 2004, the incredible picture displays a tiny patch of the sky in immense detail; it contains 10,000 objects, most of them young galaxies, and acts as a portal back in time. In one picture we are transported 13 billion years into the past, just 400 to 800 million years after the Big Bang, which is early in terms of the universe’s history. 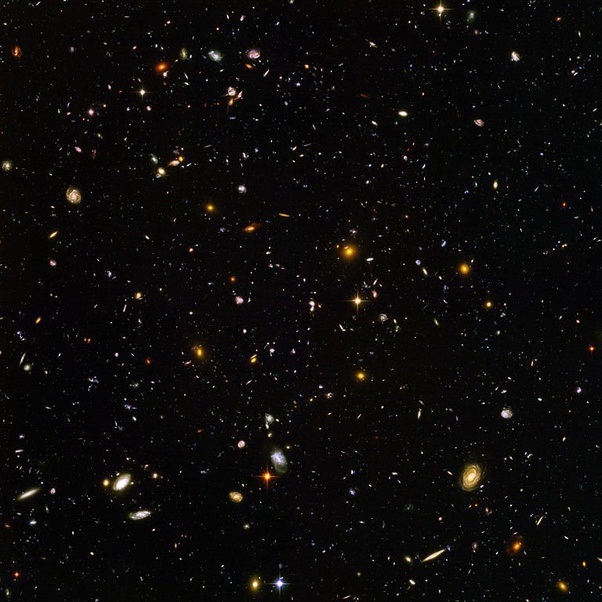 5) A spoonful of a neutron star weighs about a billion ton.

Neutron stars spin incredibly quickly and are also incredibly dense. It is estimated, if you could collect a tablespoon of matter from the center of a neutron star, it would weigh about one billion tons or more. 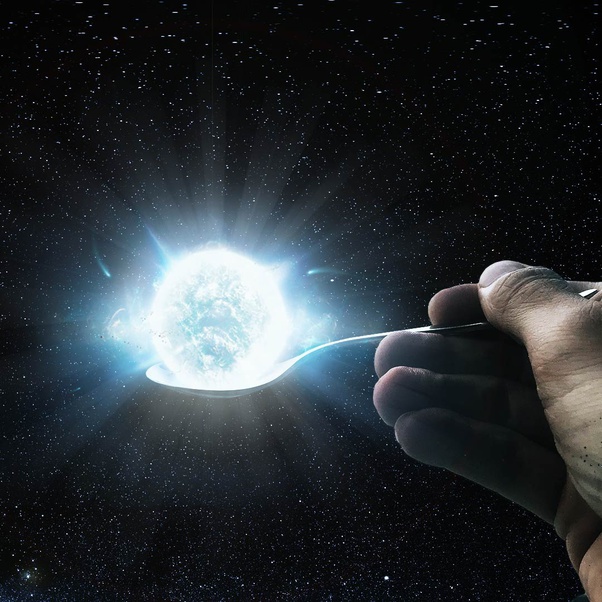 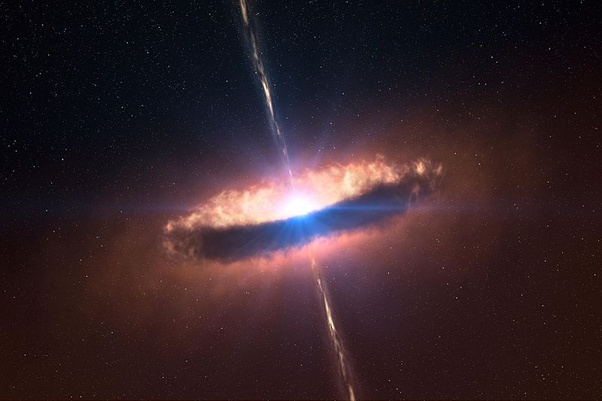 Our Sun is essential to us, the center of our Solar System, and our source of light and energy, but it is just one of many, many stars that make up our home galaxy, the Milky Way. Current estimates suggest there are around 400 billion stars sharing our galaxy. The artist’s concept above shows what a a dust disk around a baby star could well look like.

Different calculations provide different numbers for how many galaxies there are in the observable universe – that is the part of the universe we can see from Earth with our current technology, there maybe many more but they are simply to far away for our telescopes to detect. Using data from the Hubble Telescope astronomers have calculated there are likely to be around 170 billion galaxies in the observable universe.

8) There may be trillion of universes.

This is a more speculative theory than a fact, but several branches of mathematics, quantum mechanics, and astrophysics have all come to similar conclusions: our universe is just one of many and we actually exist in a ‘multiverse’. 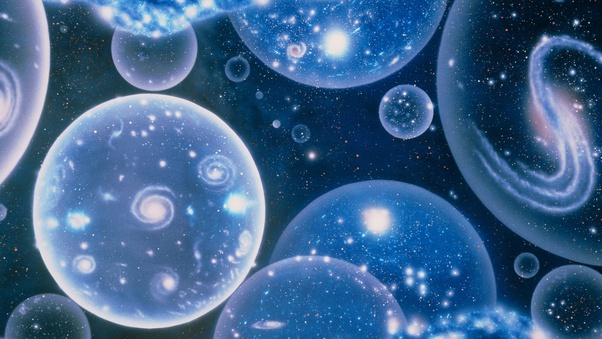 The nitrogen in our DNA, the calcium in our teeth, the iron in our blood, the carbon in our apple pies were made in the interiors of collapsing stars. We are made of starstuff. all heaver atoms are formed in the chest of the hot stars. 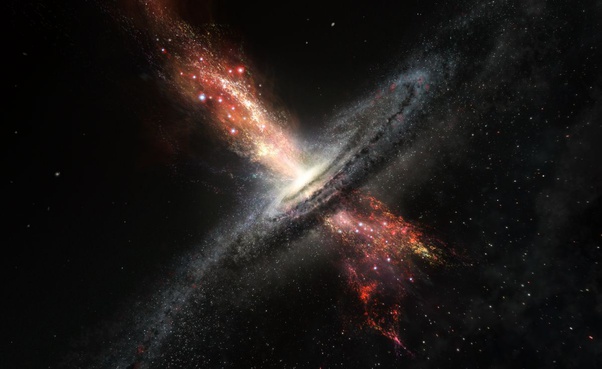 10) Neutron stars are the fastest spinning objects known in the universe.

Neutron stars are thought to be the fastest spinning objects in the universe. Pulsars are a particular type of neutron star that emits a beam of radiation which can be observed as a pulse of light as the star spins. The rate of this pulse allows astronomers to measure the rotation.

The fastest spinning known pulsar is the catchily-titled PSR J1748-2446ad, which has an equator spinning at 24% the speed of light, which translates to over 70,000 kilometres per second. 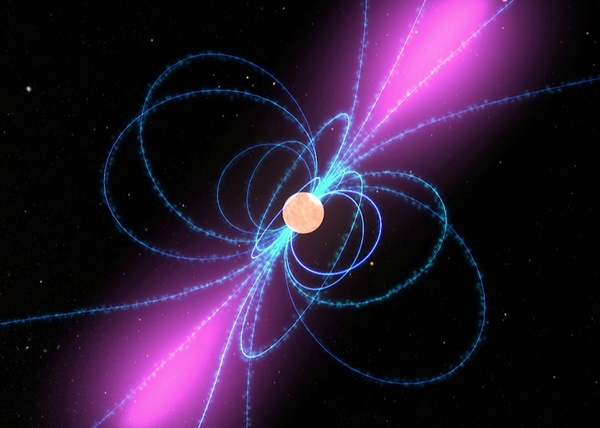 Empty space is filled with energy fields called as Quantum fields. These quantum fields have fluctuations in it as you can see below in a simulation. 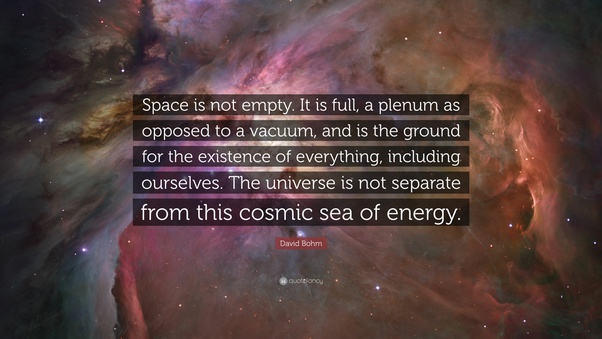 13) Every thing is empty if you consider the structure of atom. 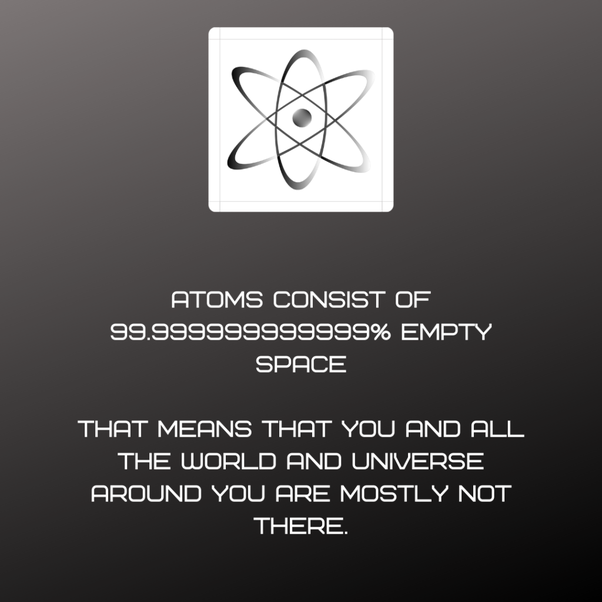 14) After understanding quantum mechanics rules you will shock that universe is not physically real. 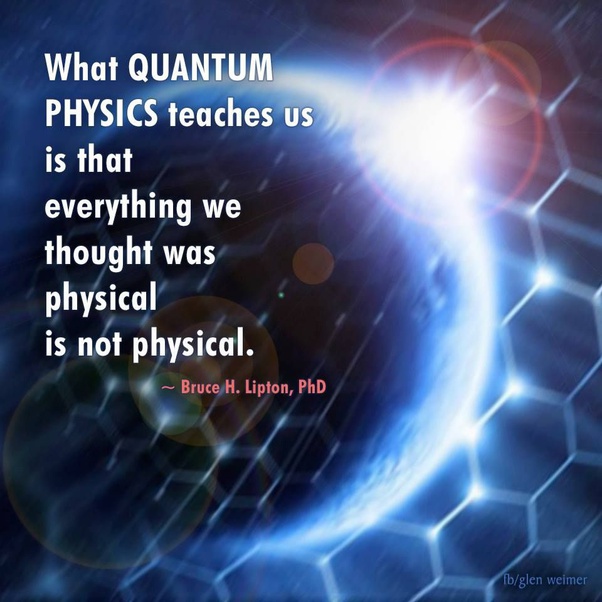 A black hole is a region of spacetime where gravity is so strong that nothing—no particles or even electromagnetic radiation such as light—can escape from it. The theory of general relativity predicts that a sufficiently compact mass can deform spacetime to form a black hole. 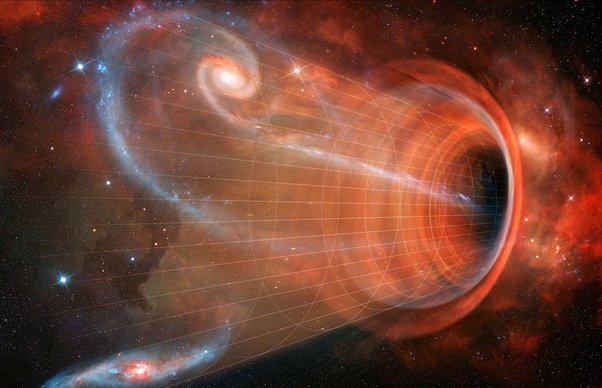