These facts may or may not be terrible. 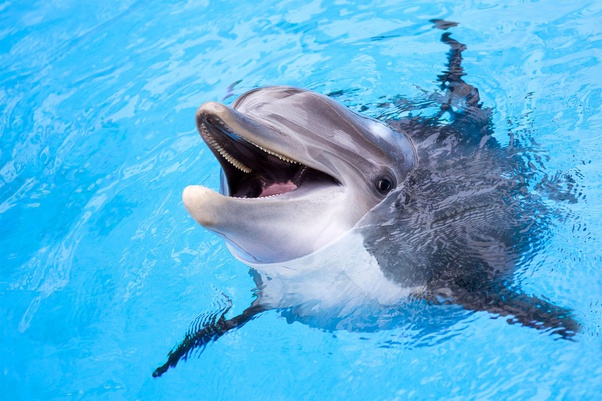 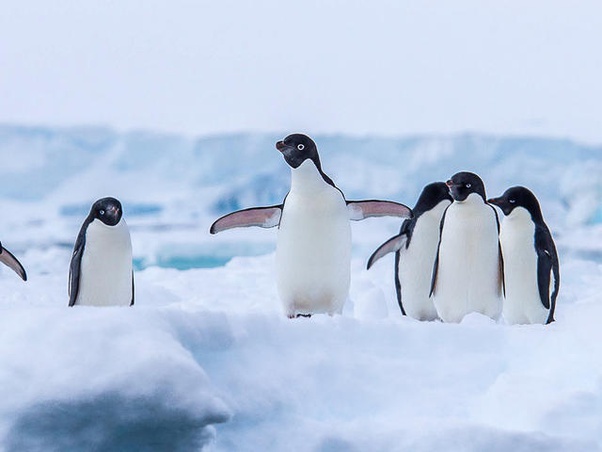 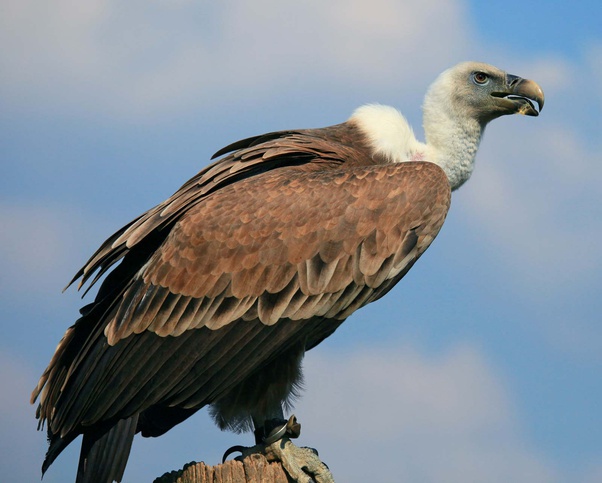 He beheaded the man and placed the head on his saddle. To his surprise, the man’s teeth were digging into the Viking’s leg, which caused an infection, and the Viking dies. Care to say “Revenge of the Dead”? Oof 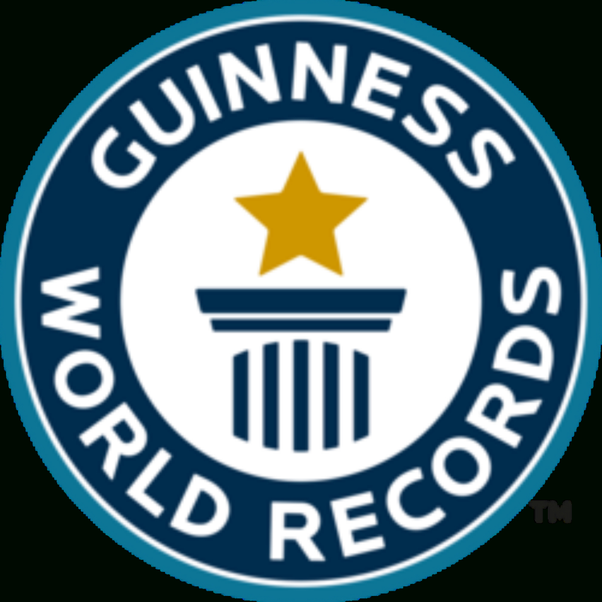