Asim Qureshi the CEO of Jibble.io shares his life experience he wrote:
During my years in high school, every time I walked to my physics class I’d go past this mostly-empty board which showed all the former-students that had gone on to study a science at Oxford or Cambridge.

Read Also:Suicide!!!Man Whose Brother Shot Self On The Head Recounts Experience(Read) 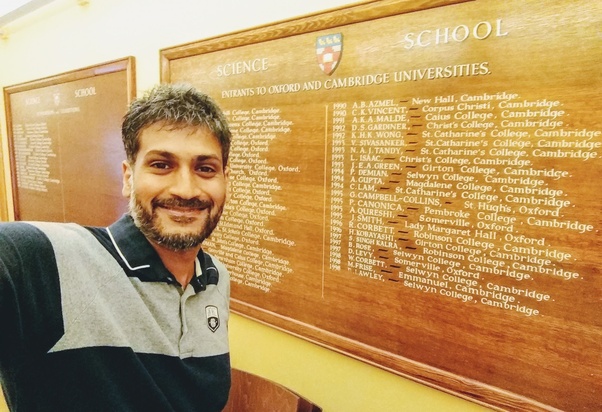 I desperately wanted to get my name up on that board. I mean really desperately. And guess what? I’m on it! On the right, 10th from bottom. It is odd seeing it for the first time, over two decades later.

Driven people are usually driven by something dark, almost sinister. Insecurity, ego, attention, wanting to prove someone wrong, rivalry, money. It’s rare for someone to be driven in wanting to make the world a better place – humans are generally too selfish for that kind of stuff.

Take doctors. Most will tell you they chose medicine to help humanity in some way. Bullshit. It’s the status, the respect, the title, it’s about making parents proud, it’s about being the Mac Daddy in the hospital. If we loved helping other humans so much why do so few of us want to do degrees in charity management?

And so there we have it – I ended up studying Physics at Oxford, not because of a passion to study the laws of the universe at the finest university in the universe, but to get my name up on a stupid board.