Cobras as a whole are rather deadly snakes. The king cobra  is the longest venomous snake on the planet, with some reports topping 18 feet in length.

However, contrary to popular belief, the thought that babies “don’t know how to control their venom, and thus are more dangerous’’ isn’t true at all. The adults have a very dangerous bite, capable of causing comas, blurred vision, paralysis, and eventually death, sometimes only 30 minutes after the bite in question. 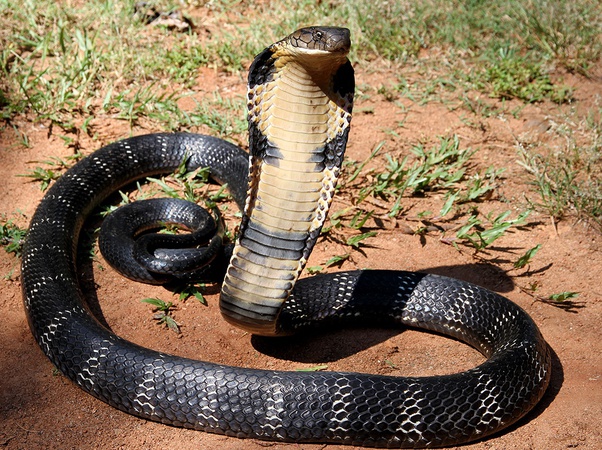 But can babies kill you? Absolutely. Their venom is just as dangerous as the adults’. Again death within 30 minutes can happen if the bite isn’t promptly treated. 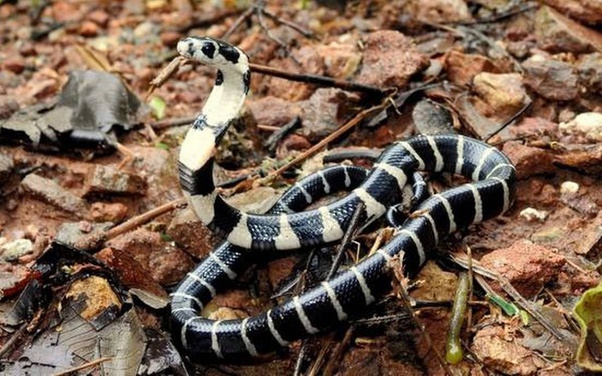 Regardless of age, cobras’ venom varies in significance, but usually it’s a good idea to stay away from them.