Africa’s famous titans of terror are well-known, among other things, for being rather feisty and quite aggressive, quickly becoming a dangerous opponent armed with immense strength and a powerful bite.

Read Also: Nobody Told Us That Coronavirus Is A Witch Because It Is Only Witches Who Fly At Night – Pastor Adeboye Slams CAN And FG 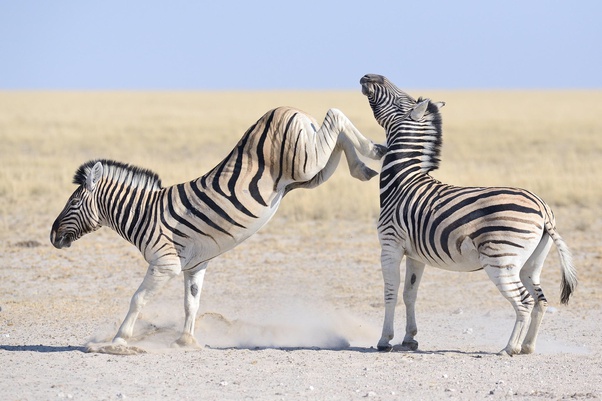 But there’s a soft spot to zebras, you know what that is? 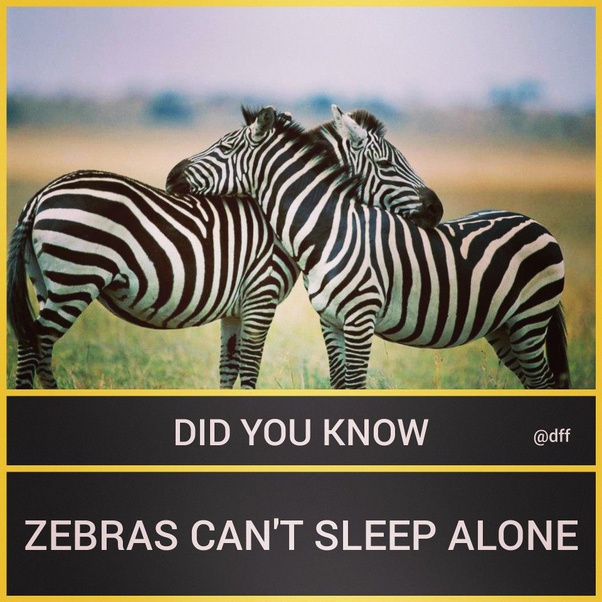 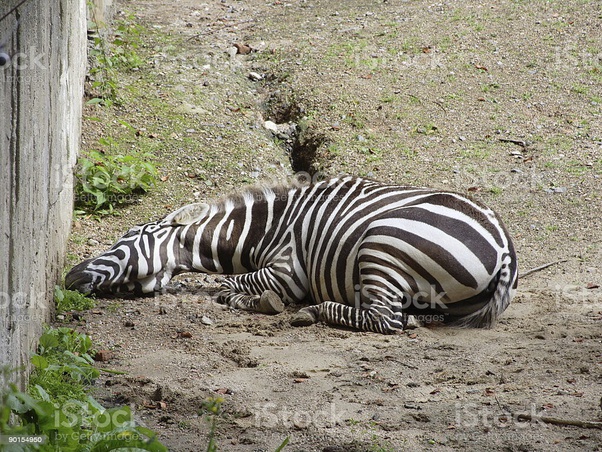 Zebras are unable to sleep by themselves! They need at least one other zebra by their side to have a good night’s sleep.

This is likely an adaptation to stave off any nocturnal nastiest prowling the African plains when the sun goes down – with more zebras sleeping together, the chances of survival increase since one may hear an approaching predator and warn the others.

So, in effect, they’re scared of the dark as much as we are. Isn’t that sweet? 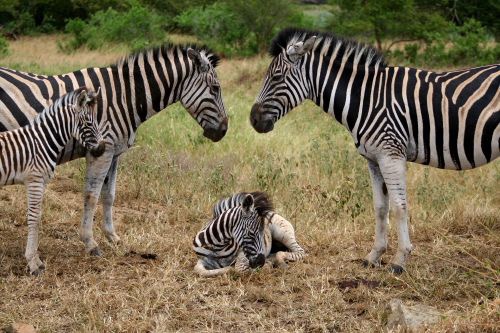 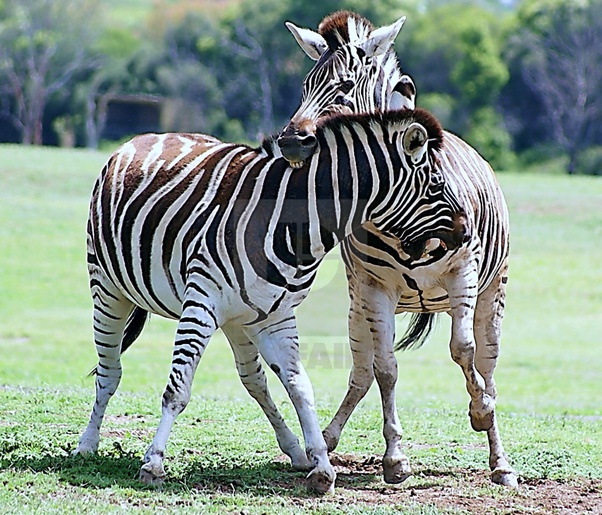